Did an office products clash produce a CMO?

As Office Depot’s chief investor was pressuring management to merge with OfficeMax and present a unified retail front against Staples, OfficeMax announced a move that suggests it was prepared to battle the market leader alone. Yesterday the company added the new position of EVP and chief marketing and strategy officer (CMSO) and filled it with a high-profile candidate: former Walgreens and Sara Lee CMO Kim Feil.

Both chains announced third-quarter results today, and both were flagging, with revenues down nearly 2% at OfficeMax and 5% at Office Depot. Businessweek.com reported this morning that Starboard Value LP, which became Office Depot’s largest stakeholder in September with 14.8 of shares, was angling for seats on the company’s board to force the merger, according to several industry analysts.

If a deal does come to pass, yesterday’s announcement by OfficeMax could imply that it intends to take the lead in a combined company. The hiring of Feil, according to company spokesperson Jill Treon, “is part of a strategic plan announced last November to bring innovation and disruptive moves to the marketplace.” Treon says the company is looking to its new CMSO to grow the OfficeMax brand, evolve the business model, and explore new categories for growth.

Feil brings substantial experience to the task. Part of the team that performed a strategic alignment of Walgreen’s and Duane Reade stores last year, she lost her job at the nation’s largest drugstore chain in a September 2011 reorganization that eliminated the CMO position and split duties up among business unit VPs. Walgreens has since appointed a chief marketing and customer experience officer, Graham Atkinson.

At the time of Feil’s departure, Walgreens president of daily living products and solutions Joe Magnacca lauded her for helping “transform the organization from an advertising-based model to a retail marketing organization, establishing an overall brand strategy and building a talented marketing team.”

Before joining Walgreens, Feil served as SVP and CMO of Sara Lee North America, directing growth strategies for food brands such as Sara Lee, Ball Park, and Hillshire Farms. She also did a previous stint as senior marketing officer of Kimberly-Clark, where she focused on channel marketing and consumer solutions. 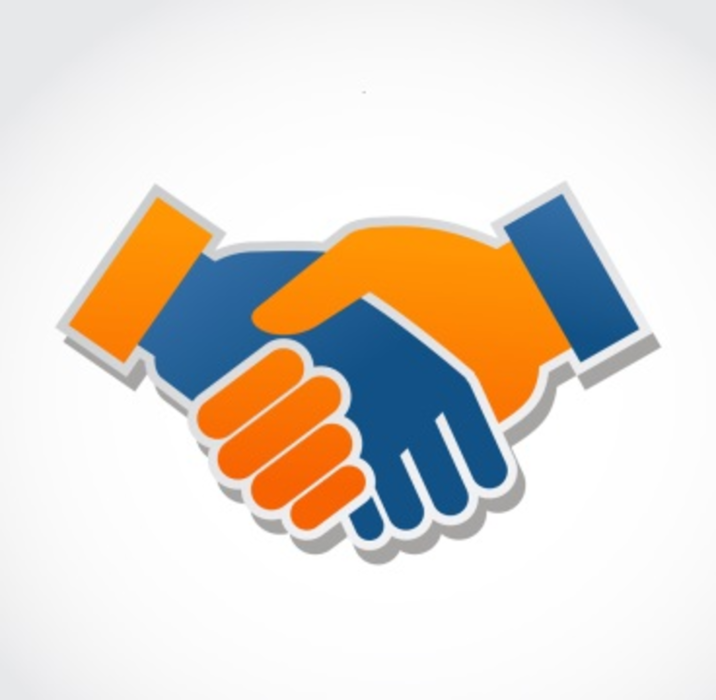 ServiceSource today announced integration of the company’s platform Scout Link with Marketo LaunchPoint. The integration is intended to…