“With this expansion, we are delivering on our promise to fully integrate our network operations and solidify DHL as a competitive force in the U.S. marketplace, allowing our customers to do business more quickly, efficiently and competitively,” said John Fellows, CEO of DHL Express Americas.

· An investment of about $1.2 billion toward the upgrade and creation of DHL sort centers, information technology infrastructure and other enhancements.

Consolidating air hub operations at the Wilmington, OH, site will expand the hours of operation and lead to linehaul efficiencies generating annual savings.

“Since DHL's merger with Airborne last year, we've integrated almost all air and ground operations and dramatically improved transit times,” Fellows said. “These additional investments in our domestic network will provide our customers with a more complete and robust delivery platform, leading to greater competition and improved services in the U.S. market.”

United Parcel Service and FedEx have a combined U.S. market share exceeding 70 percent while DHL holds 6 percent, according to reports. The U.S. Postal Service and smaller companies have the rest. The U.S. package delivery industry is valued around $48 billion a year. DHL recently unveiled a $150 million U.S. ad campaign following its purchase of the ground operations of U.S. carrier Airborne last year.

UPS has taken similar issues to European regulators in the past and won a series of victories over Deutsche Post. However, UPS insists that regulators haven't done enough to curb Deutsche Post.

“Deutsche Post is not changing its behavior,” said David Bolger, a UPS spokesman. “It is still maintaining its use of state aid to provide services and broaden its expansion.” 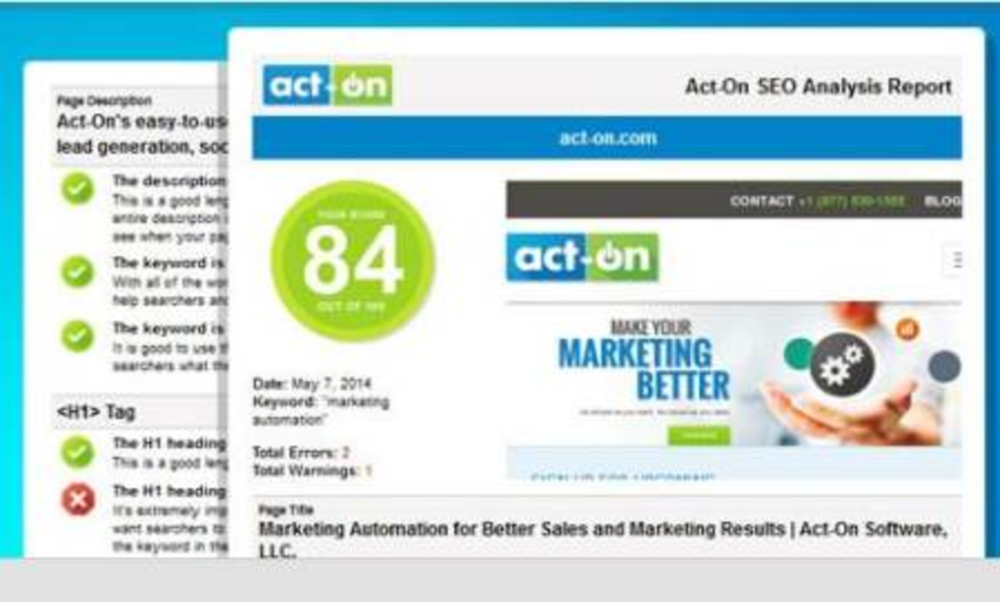 Here’s a free SEO auditor for your website’s homepage

Free SEO Checklist Are you following SEO Best Practices? Use the free Act-On SEO Optimizer™ to get an…

A message from one of our sponsors
Read More

Though the pundits have yet to say how good (or bad) the holiday season will be, list brokers…

Local business owners increasingly see the Internet as key to connecting with customers, yet rarely use it for…