Dasburg, who previously owned 5 percent of the airline, and two other investors will own all shares of the company. The other investors are Richard C. Blum of San Francisco's Blum Capital Partners and Michael R. Klein, a Washington business executive and lawyer.

The three purchased the remaining shares of DHL Airways from Idaho private investor William A. Robinson, who owned 75 percent of the company's voting shares, and the U.S. arm of DHL International, a Brussels-based subsidiary of Deutsche Post.

The ownership group secured financing for the deal from Boeing Capital Corp., but did not say how much money it borrowed. AStar also agreed to buy or lease at least 10 more 727-200 aircraft from a Boeing Capital affiliate, which it did not name.

AStar also announced that it entered into an 11-year agreement to provide air cargo services for its biggest customer, DHL Worldwide Express, the U.S. partner of Deutsche Post.

And the airline unveiled a new corporate Web site, www.astaraircargo.us, and said that in the coming months the AStar name and logo would be incorporated throughout the airline's marketing and operations.

Dasburg said the new company would continue to focus on the overnight small package business while also looking for ways to expand its charter, Department of Defense and U.S. Postal Service business.

The company had said in May that the Dasburg-led group would buy it, amid questions about the stake a foreign entity can hold in a U.S. airline. Rivals United Parcel Service Inc. and FedEx Corp. have challenged DHL Airways' authority to operate in the United States, arguing that a complex Web of subsidiaries hides Deutsche Post's ownership of DHL, which in turn controls DHL Airways.

Despite the sale, the U.S. Department of Transportation is still investigating whether DHL Airways violates laws limiting how much a foreign entity can hold in a U.S.-based airline. U.S. Judge Ronnie Yoder has scheduled an Aug. 19 hearing on the matter.

Is It Killer Creative? 5 Quick Questions Can Help You Know

“I want to be part of the creative process, but how can I effectively contribute?” That’s a question…

Nielsen/NetRatings, an Internet media and market researcher, has added both “Total Minutes” and “Total Sessions” metrics to NetView,… 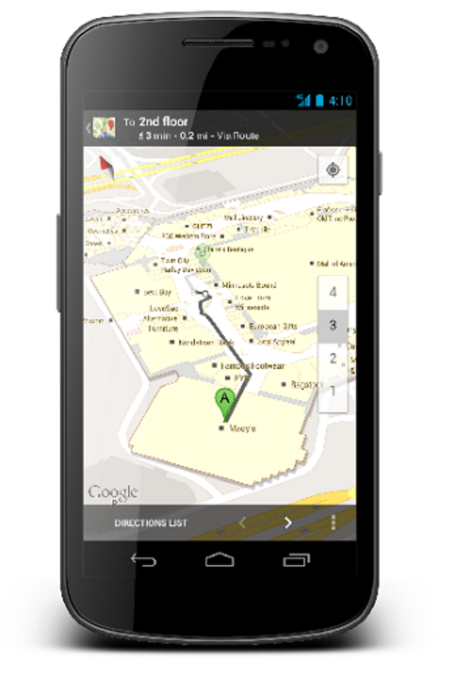 Consumers can now make their lists and check them twice, as Google recently unveiled Shortlists and other Google…