Nearly everyone is on the Internet these days, but not everyone is spending money online. For advertisers, this has presented many opportunities and one big challenge: how to reach the most receptive audience.

Until recently, the technology that powered online advertising was based on the same demographic profiling and audience segmentation behind traditional marketing campaigns. But mass marketing to broad demographic profiles never worked very well offline, and while it can be done more quickly and inexpensively over the Web, this approach ultimately misses the point.

As has been widely discussed, the Internet’s greatest promise lies in its ability to support one-to-one relationships. Advertising on such a medium therefore demands a level of individualization that goes beyond the broad demographic profiling of first-generation ad delivery approaches.

Recent developments, however, are allowing marketing messages to hit their mark in a way that leverages the Internet’s power as a one-to-one tool. Optimization technology based on mathematical algorithms and regression techniques is not only developing much-needed intelligence in the online ad industry, but boosting overall click-through rates by three times the industry average.

Optimization technology works by targeting messages according to individual preferences and online behavior rather than demographics. It learns from the successes and failures of varying placements and fine-tunes those placements, resulting in unprecedented precision in message delivery.

While the technology itself is a recent innovation, the logic is tried and true. If we look at every single ad placement as a mathematical problem, and regard the millions of visitors, hundreds of thousands of potential placements and thousands of ad design options as the variables, successful online targeting simply becomes a matter of crunching the numbers. However, the deluge of data contained in these variables requires that the mathematical decision-making process be fully automated because the variables are simply too numerous to be handled any other way. Optimization technology is the only fully automated ad delivery decision process on the market.

As a result of improved targeting, optimization technology also helps to evolve pricing models from the common cost-per-thousand contract characteristic of most advertising networks to the more performance-based cost-per-click model. This shift marks an important transition in the online advertising industry. Because it supports interaction on an individualized, real-time basis, the Internet is said to be a transaction-based medium. In such an environment, it makes sense for pricing to be performance-based rather than on a per-thousand model.

Advertisers have been pushing for a cost-per-click model because it offers better returns, less risk and lower up-front CPM contracts. Publishers, on the other hand, have resisted CPC models because the low number of click-throughs of most campaigns (0.4 percent) makes CPC less economically advantageous than CPM. Under an optimization model, however, click-throughs offer publishers the steady revenue that will encourage them to embrace CPC. This willingness to accommodate advertisers’ needs can translate into better relationships between advertisers and publishers. And, under optimization, the consumer also wins, receiving relevant messages.

With Web advertising expected to be a $25 billion industry by 2003, ad network providers are exploring new ways to grab the attention of advertisers, Web publishers and consumers through new delivery channels. As these delivery options proliferate, the benefits of optimization technology similarly expand.

When the optimization engine and the delivery mechanisms are united on a common mathematical and technical platform, an ad network can provide its customers with a higher level of service and increasingly precise targeting. If the decision-making process is fed with anonymous visitor preferences from all the individual channels – instead of just one – the resulting analysis becomes even more precise in targeting.

But to reap these benefits, successful online firm must master the simultaneous technological opportunities and challenges the Net presents. Those that do will realize the Internet’s full potential as the most effective channel for advertising messages in history. 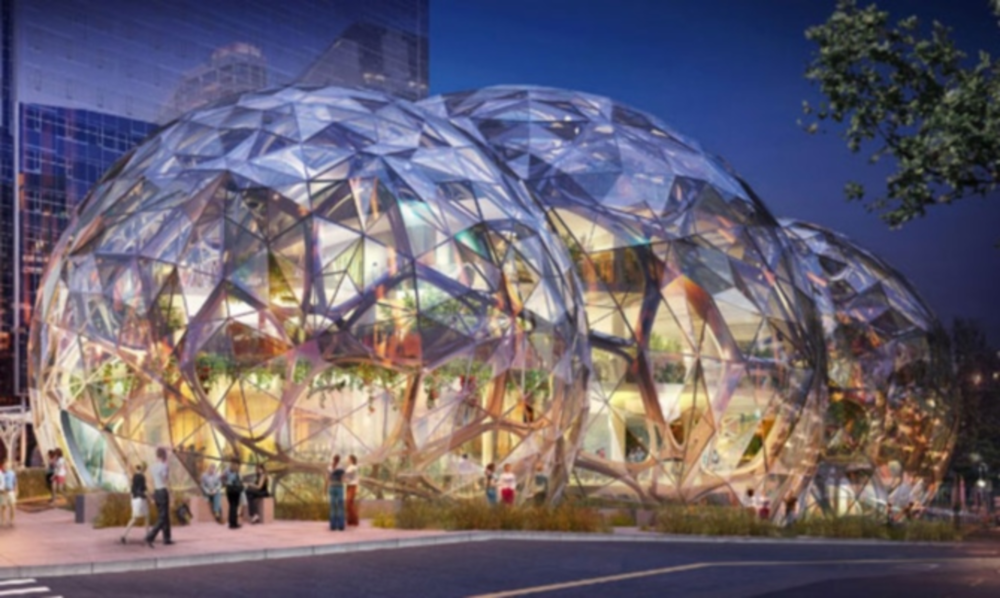 When Amazon begins letting third-party advertisers tap into its shopper database and buy placements on Amazon.com later this…