Deutsche Post Profit Soars, But DHL Unlikely to Break Even in 2006

Deutsche Post World Net reported a 25.8 percent increase in fourth-quarter 2005 net profit yesterday resulting from strong demand for logistics. The German mail and logistics company said it expects sales to reach at least $72 billion in 2006 while operating profit will be flat.

DPWN also said that DHL in the United States would post another loss in 2006 and probably wouldn't break even in 2007, according to reports. The unit faces tough competition from U.S. rivals FedEx and UPS. In September, DPWN said DHL would see a loss of about $360 million in the United States this year. But Deutsche Post said it expects “strong improvement” in the unit's earnings in 2007.

DPWN also said it plans a “First Choice” program to improve quality and customer service in order to ensure its dominant position in Europe and to compete with other shipping providers in the United States and elsewhere. The company also wants to be the employer of choice for managers and employees and a first choice investment for shareholders.

Vicinity Corporation, a provider of Internet, wireless and telephone-based marketing tools, said it would reduce its staff by…

EBay announced this week third quarter revenue of $2.12 billion, up $228 million from the same period last… 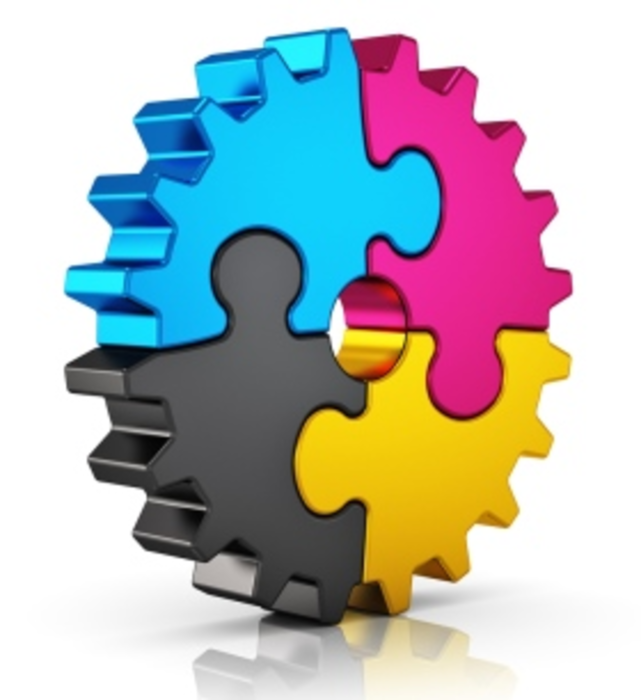 Ricoh Strikes a Blow for Multichannel on a Small Scale

Following a beta test, Ricoh Americas Corp. has announced the availability of 1to1 Create Marketing Services, a…