Deutsche Post, Bonn, Germany, bought a majority stake in Brussels-based DHL 18 months ago as part of an expansion into the express mail and parcel business in Germany and beyond, as deregulation erodes its domestic dominance.

Deutsche Post, Europe's largest postal company, said it will pay $597.9 million for the 25 percent stake of DHL International held by Lufthansa Cargo, the cargo division of the German airline.

Deutsche Post said it intends to purchase the remaining 24.4 percent in the foreseeable future. Most of those shares are held by various investment funds, with 2 percent owned by Japan Airlines.

“We want to completely cover the needs of our international customers and work more economically,” said Deutsche Post World Net's chairman of the board of management Klaus Zumwinkel. “Full control of DHL is a very important constituent.”

The purchase of Lufthansa's shares still has to be finalized by the companies and approved by Germany 's antitrust authorities.

The German government, which owns 70 percent of Deutsche Post, plans to end its domestic letter-delivery monopoly in 2007.

Cingular Wireless will send more than 700,000 direct mail pieces over the next two weeks as it revs… 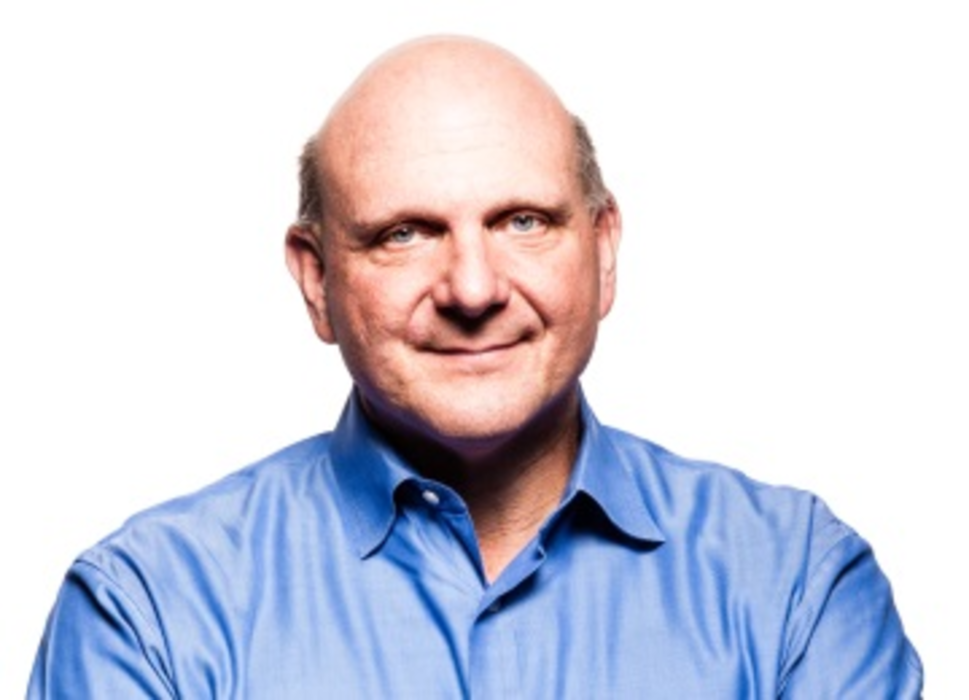 Microsoft announced that CEO Steve Ballmer will retire within the next 12 months, after the Microsoft board of…

Reform Is on the Way

With the passage of the homeland security bill, it appears that next year will provide the time for…