The cover of the Cheryl & Co. Halloween 2001 catalog reveals a shift in strategy that emphasizes lifestyle and fun over product.

The current edition of the 28-page book features a 5-year-old model holding a frosted pumpkin cut-out cookie sold by the fresh-baked gourmet dessert and gift cataloger.

“It's an evolution in the design,” said Jennifer Pearce, vice president of marketing at Cheryl & Co., Columbus, OH. “We're going to more of a lifestyle approach. The cover is the first time we've used a model, and we're using that to reach out to women or grandparents who have children this age.

“Last year's cover had just the pumpkin cut-out cookies and was pure product. This has more lifestyle, and more fun is being evoked.”

While the image of the little girl is designed to create an emotional connection with parents and grandparents of young children, the cover also includes an element directed toward the bottom line. A message directs consumers to the free certificate offer on page 2: With each purchase of $125 or more through Oct. 31, they will get a $30 gift certificate toward a future purchase, redeemable by Nov. 30. Last year's offer was a free tin of cookies for purchases of $75 or more.

“It's not only just a way to generate future orders,” Pearce said. “It also cuts down on shipping costs since mailing a certificate is obviously less expensive than mailing cookies.”

Making frosted pumpkin cut-out cookies part of all of the book's Halloween selections is a key in reaching the catalog's target audience of women 35 to 55 years old who are direct mail buyers, have children and an annual household income of $60,000 to $80,000.

“In addition to grandparents who want to send gifts to their grandchildren, there are working mothers who want to bring cookies to Halloween parties and who have no time to bake them,” she said. “It's a major timesaver.”

“There's still a lot of opportunity, and we're squeezing what we can out of our house file,” she said. “The prospecting file [has produced] only a few nibbles.”

The cataloger went beyond its house file for the first time in five years. The book's circulation is 246,400, including 4,000 names obtained from American List Counsel.

Circulation varies between 140,000 for late summer to more than 550,000 for both holiday catalogs combined.

“Halloween has been our third best seller,” Pearce said. “The first is holiday and the second is Valentine's Day. Halloween [is] a good gift-giving time of year. I think people spend $40 per household on Halloween novelties for their home each year. We offer a variety of price points, which helps us deal with the economy.”

About 60 percent of catalog orders are received via phone while the company's Web site, www.CherylandCo.com, accounts for 35 percent; the remaining 5 percent is generated via mail and e-mail.

Infographic: 5 ways to know if your content idea will work

Infographic via ColumnFiveMedia for NewsCred. 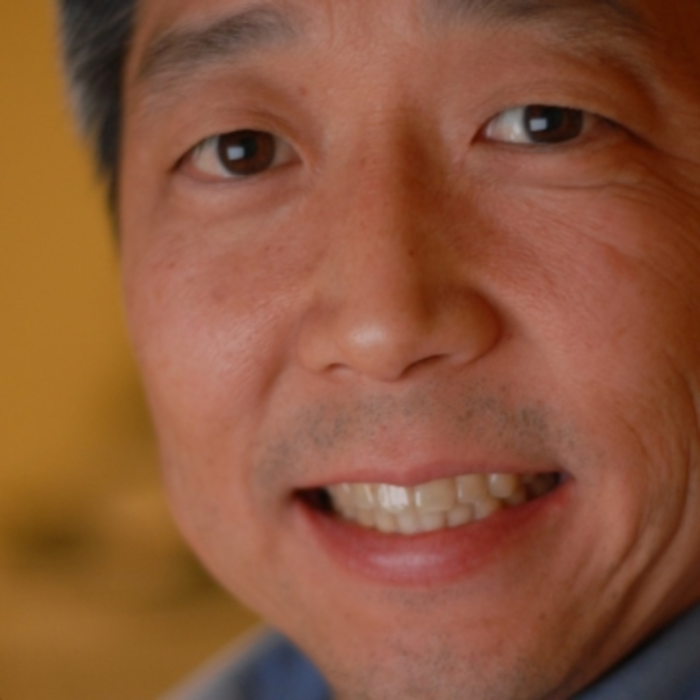 ORLANDO, FL — E-mails that bounce back from ISPs are one of online marketers' biggest headaches, said Regina…