Snapchat might just be the perfect social media platform for the fashion industry. With its fleeting, exclusive images that last only a few seconds before disappearing, Snapchat works almost the same way as today’s fashion trends, and one designer was quick to recognize its potential.

On Friday, as New York Fashion Week came to a close, designer Rebecca Minkoff gave die-hard fashionistas a rare glimpse of her Spring 2014 collection by sending pictures from the collection out to followers on Snapchat. The photos, which showcased the designer’s latest looks self-deleted after 10 seconds. It also gave people a huge incentive to join Snapchat. Minkoff announced the social media promotion on Twitter, early on in the week.

We're on @Snapchat! We'll exclusively reveal full #RMSPRING looks this Friday – before they hit the runway. Add us: rebeccaminkoff #nyfw

This was a great way for Minkoff to generate excitement around her brand without revealing too much of her collection. The whole point of the exclusivity in New York Fashion Week is so that the press, buyers and industry VIPs get the first look at everyone’s work. By putting her designs on Snapchat, Minkoff has it both ways. She manages to keep the images exclusive and under-wraps by having them vanish on Snapchat, but she also gets to engage ordinary, devoted followers who will buy and evangelize her product.  The Snapchat promotion lets them in, however briefly on the exclusivity of Fashion Week.

Harry & David Holdings Inc. has agreed to sell its Jackson & Perkins floral and gardening brand to… 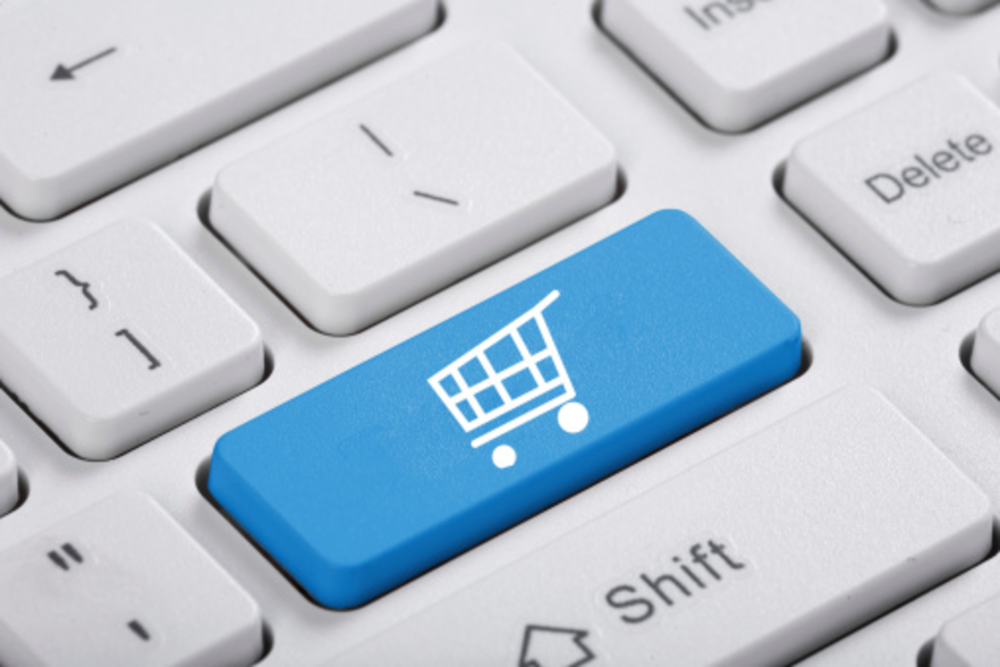 At the DMA conference today, Adobe will announce the launch of a new email retargeting feature for its…

The Brownstein Group Advertising and Public Relations, Philadelphia, has added five new accounts to its agency of record…