Design Your Own Cheerios at Mycereal.com

General Mills has joined the trend of offering online customization of products with its limited introduction of mycereal.com.

Touting the site as a service that allows consumers to create their own breakfast cereals based on their taste preferences and health needs, General Mills, Golden Valley, MN, began testing the customization in November with “select sets of consumers” rather than the general public.

“Because only a few people are interested in any one particular idea, the company has been precluded from developing mass-marketed cereals to meet those limited needs,” the company said. “The service is designed to make customized cereals for individual consumers, with over 1 million possible combinations versus the 250-plus varieties currently available in grocery stores.”

General Mills did not say how long it would test the site or if the feature would become available to the general public after testing.

Keven Wilder, owner of Wilder and Associates, a retail and e-tail consulting firm in Chicago, said, “It is a really interesting idea: Here are incredible cereals that don't exist until you create them. It's a real inexpensive way to do focus group testing.”

Mycereal.com is selling the customized cereals for about $1 per serving, along with a personalized nutrition profile developed by a licensed nutritionist.

“It's obviously a prevailing trend,” said Peter Mackey, president of Digital Idea, Westport, CT, an Internet consulting and research firm. He said customization is a natural use of the Web, a medium that allows individuals to easily choose which products they want to buy from which stores.

Mackey believes customization could work with cereal, since numerous ingredients are appropriate for different types of cereals. Already, many people mix cereals to form the taste or texture they prefer, he said.

General Mills also is looking for new ways to boost slumping cereal sales. Although General Mills sales were down only 0.01 percent for the year as of Oct. 8, the category overall has declined for the past two years. Experts say this is because on-the-go consumers are skipping breakfast or picking it up at restaurants and other outlets.

“We … hope this will encourage consumers to keep, and in some cases renew, their interest in cereal,” said Marc Belton, president of General Mills' Big G cereal division.

But Mackey and other analysts are unsure whether the venture will be profitable, because sites currently offering customized services have not reported major successes. Levis.com has jumped in and out of the business of customized blue jeans, while Reflect.com was forced to raise prices on its customized beauty products this fall.

“What would allow a site like that to exist is that it's got the backing of General Mills, but they won't be expecting instant profits and returns on it,” Mackey said.

General Mills and other companies offering customized services will have to stick with it, he added. “It's a concept that still has to find appropriate consumer behavior,” Mackey said.

In addition, limited access to the site and lack of information may hamper growth. Consumers visiting the site primarily see a spot to enter their e-mail address and password, not an explanation of the site.

“My one concern is that you fill out all these registration fields before they even tell you what the site is all about,” Wilder said. “They should make it worth your while before you go through it.”

In addition, during the initial test phase, “capacity restrictions” will limit the number of consumers with access to the site, and a time-sensitive code will be required.

After the test phase is complete, General Mills said it would “evaluate possible capacity expansion.” 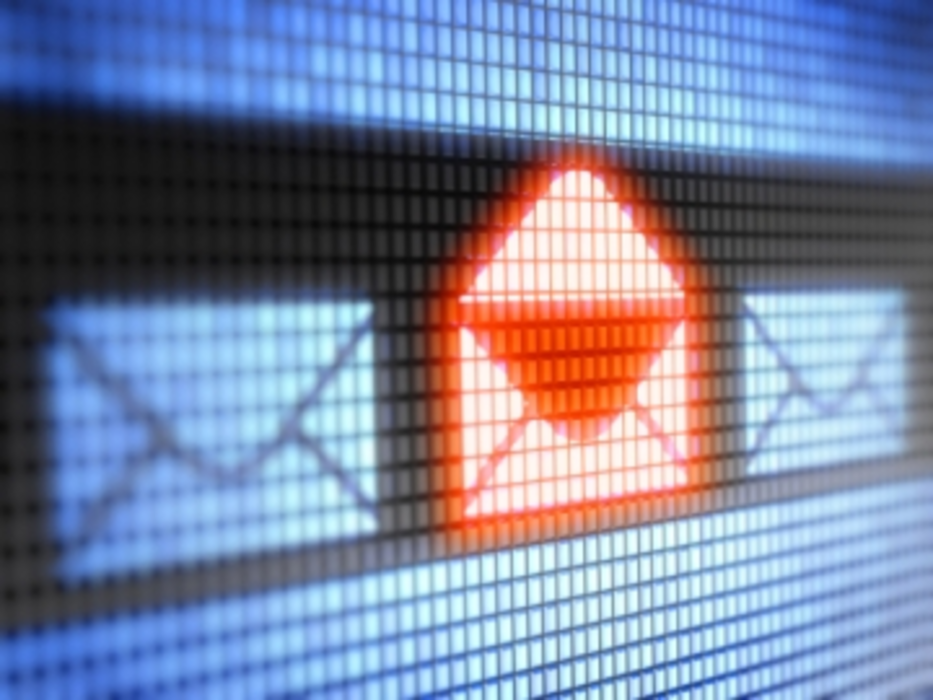 Are these Three Email Addresses Corrupting Your Inbox?