Design firm Architects in Communications will begin a prospecting campaign next month targeting wireless providers nationwide after a January mailing drew an exceptionally strong — and unexpected — response from recipients.

AIC, Glendale, CO, designs towers, switch buildings and rooftop structures for wireless carriers. It sent the January mailing, its first direct mail effort, to 380 current and past clients to develop recognition for its new company name. The company previously was known as KCA.

More than 75 percent of recipients called to tell AIC they liked the mailer, said Walt Jenkins, president/CEO of AIC. What made the response all the more remarkable was that the piece had no call to action, though it did list the company's name, address, toll phone number and fax phone number.

The piece's draw was a three-dimensional pop-up of the type of communication towers the company builds placed in the middle of the four-page piece. Also included in the FedEx package was a crinkled blueprint of the type of projects AIC works on.

Inside, along with the pop-up, the headline reads, “One company, Architects in Communications will revolutionize your wireless design.” Other copy outlines four goals of the company that highlight its design strengths.

Goal No. 1, for example, reads: “Get it done. We work hard to meet your build out goals, helping your company achieve incredible milestones. Our staff of site designers is committed to rapid response and quick turnaround times.”

“The idea of the piece is to depict the clearest picture of what we can do so that someone who knows nothing about us will be able to tell what it is we are capable of,” Jenkins said.

Jenkins said that between the 380 reached with the first mailing and the 150 targets for the second, the company will have contacted all the major wireless providers.

“We don't have that large of an audience to go after but there is a small number of players that make the industry go,” he said. “Every company sends those pens that don't work or notepads. We wanted to send something that would stand out on their desk and not only draw their attention but the attention of someone who came into their office.”

The May mailing will include the same elements as the January one but also will have a cover letter containing a call to action. Like the first one, it will be sent via FedEx.

Jenkins said the per-piece cost for the four-page mailer is $10.

AIC worked with Structural Graphics, Essex, CT, on the campaign.

JPG Magazine and its publisher, 8020 Media, are seeking a buyer to stave off a planned shuttering. The… 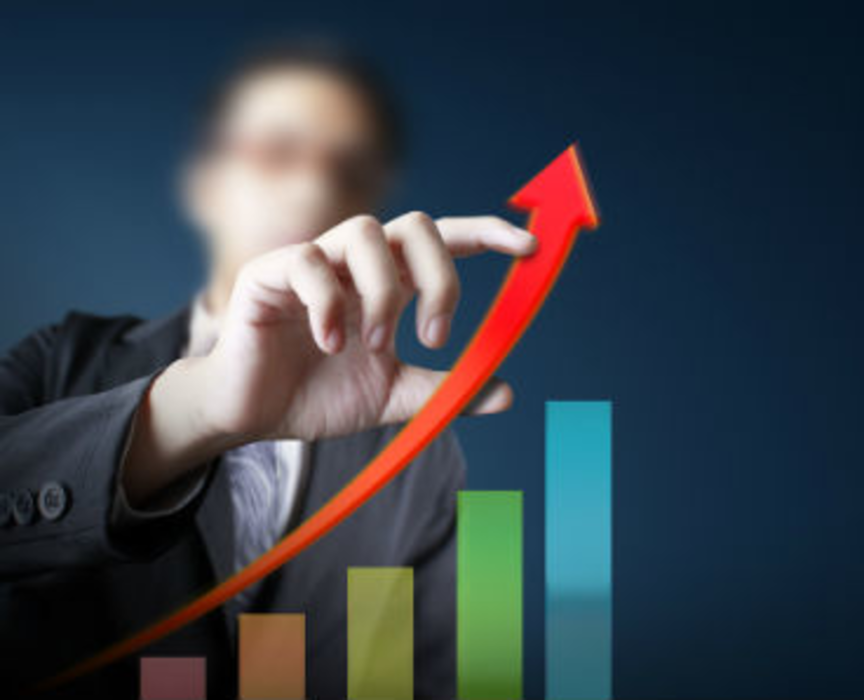 The Bottom-Line Impact of the CMO

A growing number of companies are elevating the chief marketing role to a more strategic position. At these…