NEW YORK — The U.S. Postal Service’s Deputy Postmaster General, John Nolan, told a full crowd attending the closing luncheon at the 35th annual DM Days New York conference here yesterday that the USPS is currently examining everything it does in an effort to serve its customers better and keep rates down.

“The USPS is challenging its business practices now so it can improve in the future,” said Nolan, the second highest-ranking postal official.

Nolan said the USPS is currently examining a plan to cut administrative staff by 33 percent over the next three years. The agency is also assessing the value of its properties and buildings so it can eliminate excessive overhead. Money saved will be invested in technology to drive down costs.

“We have a [processing] facility in Miami that is in South Beach, which is an area with very expensive real estate,” said Nolan. “Does the facility need to be there vs. somewhere else in Miami?”

Nolan, however, defended the agency’s rate case, which is currently being debated by the Postal Rate Commission in Washington. “This year’s rate request is the due minimum needed by the organization to keep its momentum going,” he said.

In his speech, Nolan also explained the USPS’ complicated relationship with the Internet. While he said the Internet poses a real threat to the agency’s core products — especially First-Class mail — the agency is also embracing it internally as a way to control costs and developing new Internet-based products for its customers.

“The postal service is facing some very challenging times … The Internet is changing everything we do,” he said. “We are moving onto the Internet and developing Internet-based products that will strengthen our core products and services.”

Nolan mentioned the agency’s successful PC Postage program, which is an Internet-based stamp program that allows small business owners to print postage from PCs in their homes and offices. He also mentioned Postal One, a tool that the USPS is developing that will enable electronic interchanges of information between the USPS’ customers and its offices.

“The postal service and its customers will be able to exchange postage rates, shipment dates and arrival times electronically,” said Nolan.

Nolan also said the agency is trying to become the ultimate “click-and-motor organization,” meaning that the agency can deliver items purchased over the Internet “that last mile.”

Nolan said the agency is currently planning programs designed to help direct mailers — such as “delivery window preferred” or “targeted delivery day” programs — which will allow direct mailers to choose a specific time and date that they want their mail delivered and be guaranteed that it will get there on time.

After Nolan spoke, guests listened to a speech by George Stephanopoulos, the ABC News correspondent and former presidential advisor.

Stephanopoulos gave a well-received speech about the current political climate and the New York Senate race.

Staples.com this week announced a marketing agreement to be the main office supply link on Yahoo Inc. As… 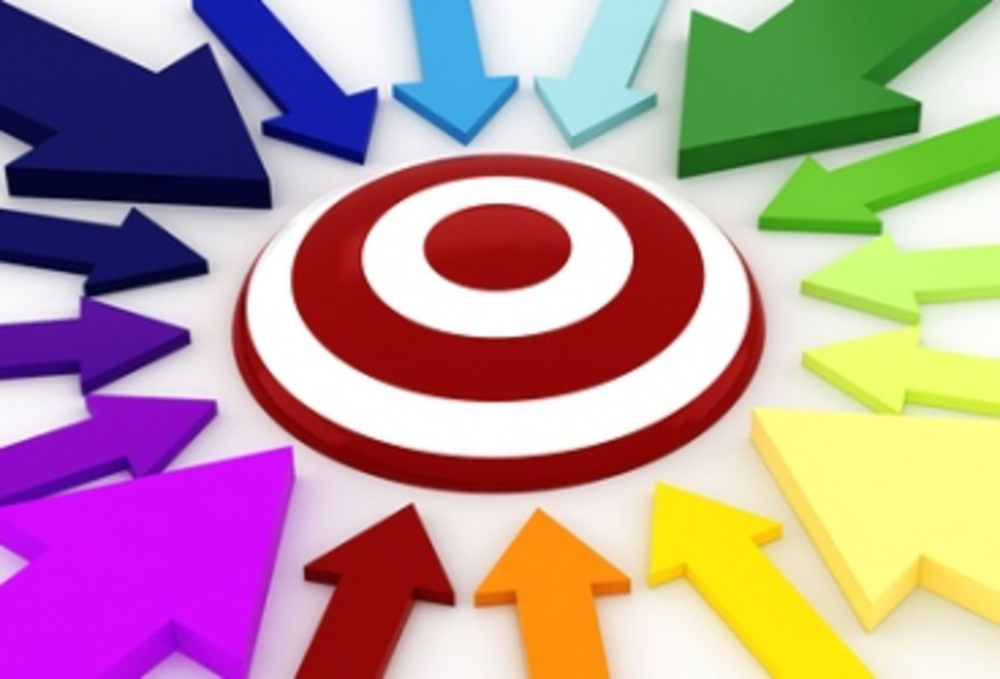