Reading from a letter addressed to Dyhrkopp and written by Coughlin, he said, “after almost 32 years, I have decided to call it a career with the postal service and move onto other opportunities and challenges.”

Coughlin, 58, has been with the postal service for 32 years. His career has included assignments in New England, New York, California, and Washington, and he has served at all levels of the organization including several senior management positions in finance, operations, and human resources. Coughlin was appointed deputy PMG in January 1997, and has served as acting PMG three times.

Last May, rumors began circulating that Coughlin would be the next Postmaster General, but William J. Henderson was chosen instead.

Henderson, speaking about Coughlin, said, “I don’t think that there has been a more influential executive in the postal service in his tenure than Mike Coughlin. I can’t think of anyone who has touched more lives, who has done more good in terms of development than Mike has. I, for one will miss him, and I don’t think that Mike’s experience and his knowledge are replaceable.”

In his letter, Coughlin, who is concluding his federal career, said “the postal service has been an enormously rewarding experience. It has given me countless opportunities and a great deal of satisfaction to help it grow from the problems of the 1960s to today’s great success story.”

During the meeting, the BOG approved the withdrawal of the Mailing Online experimental service offering, which is currently pending at the Postal Rate Commission, and is currently being market tested. According to sources, the market test will continue, but the USPS will submit a new filing for a similar service that uses one of the USPS’ Web sites–www.usps.com-as the vehicle through which to offer the service. The USPS is in the process of moving all of its e-commerce initiatives in this direction. No dates were offered, however.

Dyhrkopp said the BOG also reviewed an experimental service for non-letter size business reply mail, and while he did not offer any additional information, said the BOG will be revisiting the matter in the near future.

The BOG also voted to approve a filing to revise the USPS’ Bulk Parcel Return Service. This service is used mainly by continuity mailers, such as cosmetics, hosiery, book and record club mailers and other direct marketers for the return of customer-returned merchandise or undeliverable packages sent via either Standard A and Standard B Mail. While the BOG said details will be available shortly, postal insiders say the BOG will approve a change in the pricing of the service–the USPS would charge a flat fee of $1.75 for each returned parcel, whether opened or not, instead of charging a marketer postage plus a 30 cent handling fee for each returned parcel, for example.

The BOG also approved funding for two capital investment projects: Additional hardware and software enhancements for a remote computer reader project that automates the processing of handwritten and poorly-printed addresses and funding for the advanced acquisitions for a new Philadelphia-based Processing and Distribution Center.

Richard Porras, chief financial officer and senior vice president, USPS, also offered preliminary financial results for the USPS as of Accounting Period 8, which ended April 24. Year-to-date, he said, the USPS has a net income of $1.03 billion, which is $343 million below plan. Revenue is $268 million below plan, and expenses are $75 million above plan.

“A continuation of the revenue shortfall is obviously a concern,” said Porras. “And, we are taking action to offset the shortfall through further spending reductions.”

Porras said the USPS has conducted a mid-year review of its capital spending plan, and is making several adjustments to it. For example, it has identified opportunities to eliminate $400 million from its capital plan, decreasing it from $4.4 billion to $4 billion dollars.

“These cuts will allow us to reduce borrowing next year, and reduce our Fiscal Year 2000 expenses by $75 million,” he said. “We are reallocating capital funding to those projects which have the greatest potential for return-on-investment…including automation and material handing equipment…”

He also said that the second half of 1999 will be very challenging, but that, “…the revenue plan is aggressive… but we believe we can make up some ground throughout the remainder of the year in the revenue shortfalls…We have already reduced headquarters and program expenses by over $420 million…The management is committed to achieving our 1999 net income plan of $200 million.”

AHA teams up with Merkle 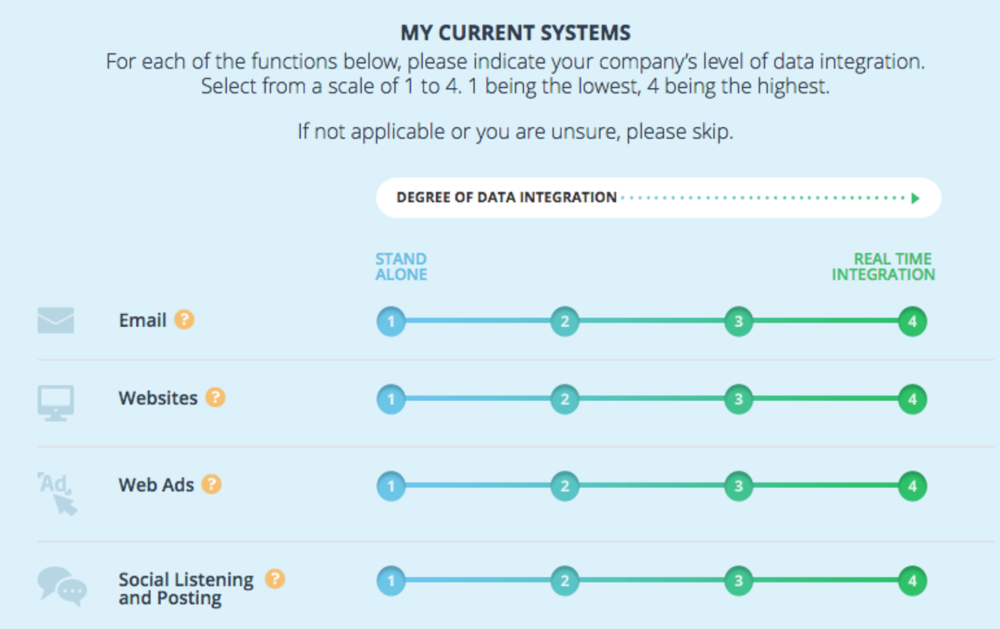