The USPS told online stamp vendor Stamps.com to conclude its market test and stop taking customer orders for PhotoStamps as of Oct. 1 to allow the agency to review the program. The postal service was expected to decide the future of the PhotoStamps program within 90 days of Oct. 1.

Stamps.com began a market test Aug. 10 for PhotoStamps, a PC postage product that lets customers create postage with their own designs, images and photos.

Last month, Stamps.com submitted a formal request to the USPS to extend the PhotoStamps test for a definite period of time, or start a new test. The request is expected to be considered during the postal service's evaluation. Stamps.com also wanted to continue taking PhotoStamps orders while the program was evaluated. That request was effectively denied.

Nolan said the USPS is examining every aspect of the product. For example, it is ensuring that the PhotoStamps barcode is situated in the best possible spot.

“We want to get it right the first time,” he said. “We don't want to have to keep tweaking it.”

Security is another USPS concern, Nolan said, citing The Smoking Gun Web site. That site this fall tried to get stamps processed featuring Lee Harvey Oswald, the Unabomber and Salvatore “Sammy the Bull” Gravano. Though these were rejected, the Web site successfully ordered stamps featuring Monica Lewinsky's blue dress, Slobodan Milosevic and others.

“This is the kind of thing we are looking into as well,” Nolan said.

Stamps.com has begun a letter-writing campaign to the USPS to support the program. The company sent an e-mail to customers Sept. 29, urging them to contact Nick Barranca, vice president, product development at the USPS if they wish to express interest in seeing the program continue.

“Also, if you wish,” the e-mail continued, “a letter to your representative in Congress could be very effective. In your letters, be sure to explain how you used the postage and what it meant to you or your friends and family to be able to include your own photo on valid U.S. postage.”

A similar e-mail also went Oct. 12 to customers, though it did not suggest sending a letter to Congress.

Nolan did not know the number of letters received but said “we've gotten a lot of them. And we are looking at all of them.”

Meanwhile, Stamps.com announced its third-quarter results Oct. 21 and said it concluded the market test Sept. 30 with more than 130,000 sheets, or 2.6 million individual PhotoStamps, ordered during the 7 1/2-week test. About 78,000 of the sheets were shipped during the fiscal third quarter, which ended Sept. 30, with the rest expected to ship in the fiscal fourth quarter.

Stamps.com also said the PhotoStamps shipped during the third quarter contributed $1.4 million in total revenue and about $500,000 in gross profit. Incremental sales and marketing costs related to PhotoStamps totaled about $300,000 for the quarter.

Stamps.com president/CEO Ken McBride said “the PhotoStamps business performed extremely well during the initial market test, and we are working closely with the USPS during this evaluation period. We hope to gain more insight into the future of that program soon.”

ATLANTA – So how was the holiday season for online retailers and what did they learn? A panel…

Many list professionals have seen telemarketing files decrease since the Oct. 1 inception of the national do-not-call list,… 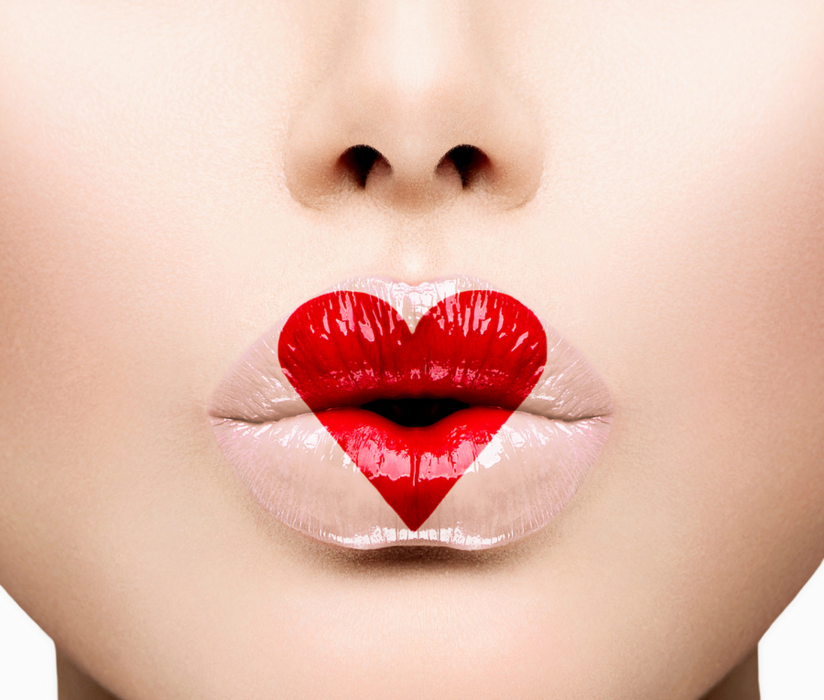