NEW YORK — Nonprofit mailers must learn about postal reform because it definitely will affect their postal costs, Neal Denton, executive director of the Alliance of Nonprofit Mailers, said yesterday.

Before now, reform efforts had gone on for years with little progress, he said.

“It doesn't capture the attention of the American public,” he said. “So it has been dragging.”

The new sense of urgency comes from two sources, the first being $73 billion in overpayments made by the U.S. Postal Service for employee retirement costs that Congress has forced it to stash away in an escrow account, Denton said. The other is $27 billion in costs related to military service retirement benefits for postal employees that the White House wants the USPS to pay on its own.

A compromise on the escrow account is likely, Denton said, with some of the money going to lessen future rate increases and the rest used to fund future employee retirement benefits. Mailers should push hard to ensure the USPS not be made to pay military service retirement benefits, which for every other federal agency are paid with tax money, he said.

Postal reform bills before the House and Senate would resolve both problems, which are the major reform issues facing mailers, Denton said. The bills propose other reforms, and though not all the ideas are favorable, it's more important to take care of the escrow and military service benefits issues now, he said.

One proposal in the House bill would tie future rate increases to inflation. Many in the mailing industry favor this idea because it makes rate increases predictable, Denton said.

However, Denton said he is among the minority who opposes tying rates to inflation. Rate cases as they are now done — generally an 18-month process involving antagonistic litigation — make the USPS more accountable.

“Rate cases ought to be hard,” he said. “It makes them open their books and gives us a chance to look over their shoulders and say, 'That's not right.'”

Denton said he preferred the Senate reform bill, which would tie rate increases to an index set up by the Postal Rate Commission. Increases beyond the index would be allowed only in emergencies.

Denton also discussed a recent compromise between nonprofit mailers and the USPS over the June 1 implementation of a rule affecting whether mail that uses personal information qualifies for the nonprofit Standard rate instead of the more expensive First-Class rate. The USPS issued a ruling clarifying that nonprofit mailers can continue to enjoy the Standard rate for mail containing personal information so long as the information is directly related to a solicitation of almost any kind.

For quick answers on rate classifications, nonprofit mailers should consult their local USPS office, said Gregory Hall, centralized national cases manager at the USPS Pricing and Classification Service Center in New York, who joined Denton at the meeting. All appeals will be handled through the center, Hall said, and the USPS is setting up a hotline to deal with such issues.

I-Behavior Wants to Build a Habitat House at Catalog Conference 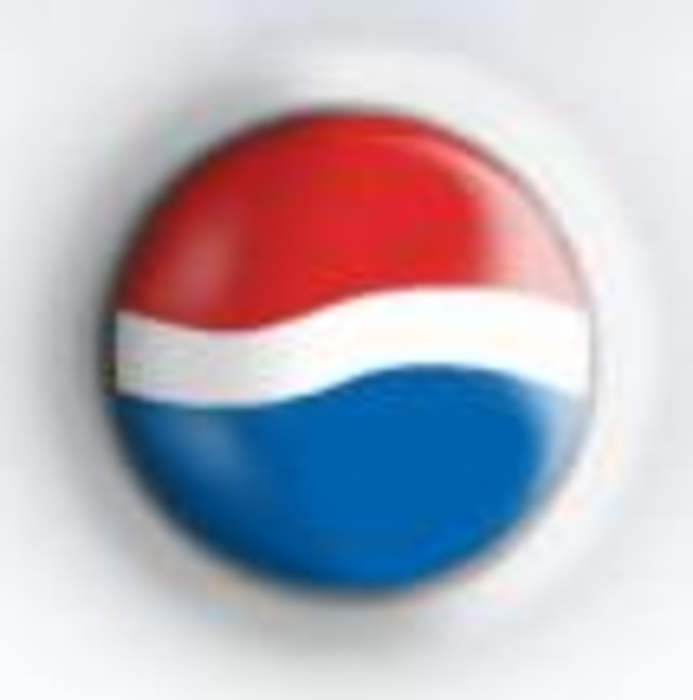 Pepsi, Gevalia and Coke lead the beverage industry in e-mail marketing, according to a new survey by e-mail…