Marketing, at its best, doesn’t feel like marketing. It feels like value. It’s when brands create experiences that educate, engage, and entertain consumers in the channels that they want to interact in. Gaming has become a popular way for marketers to generate these experiences. Family restaurant chain Denny’s created its own tasty gaming experience by launching a digital challenge to drive guest traffic and sales.

This past July Denny’s reintroduced its Build Your Own Pancakes menu. However, the menu was only going to be available for one month. So, Denny’s needed to notify customers of this limited time menu—and fast. To drive brand awareness and traffic—and ultimately sales—Denny’s partnered with Dailybreak Media and launched the Build Your Own Pancakes Challenge. After logging into Dailybreak’s platform via Facebook or email, diners could participate in a seven-step challenge—such as by watching videos, answering pancake trivia, and designing their own digital pancakes. Once consumers added their favorite toppings and named their pancakes, they could share their cooking creations with their social networks. They could also locate the nearest Denny’s on a digital map in case they wanted to sample their maple-syrup masterpieces. Consumers would win Dailybreak digital coins for completing the challenges, which they could then cash in for rewards, such as discounts or gift cards.

Jensen says targeting young millennial families requires Denny’s to be where the customers are at all times. “Our guest was constantly moving, and we had to move with them,” Jensen says.

He adds that Denny’s uses consumer feedback resources, such as qualitative studies and brand trackers, to determine where diners want to engage. However, he says that marketers also have to stay on top of budding trends, like social gaming, by simply staying alert.

Apple introduced its much-anticipated iPad today. Bells and whistles aside, the biggest news for digital marketers is probably… 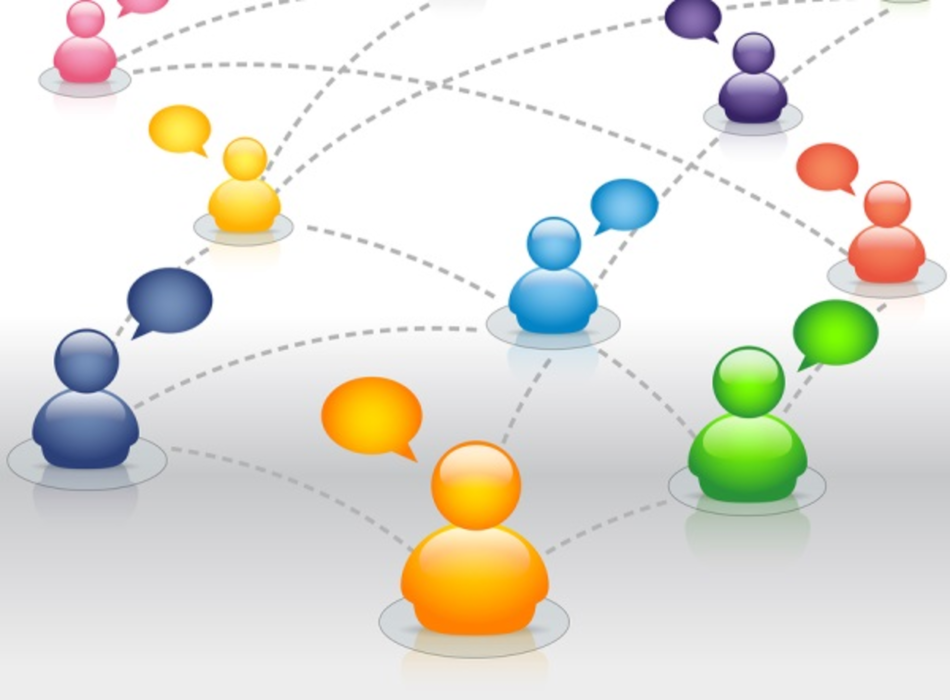 These days there’s certainly no shortage of data—or metrics for that matter. In fact, if you’re not careful,…