Pollsters give Bernie Sanders the edge in today’s Wisconsin primary, but few give him much chance to wrest the Democratic nomination from Hillary Clinton. He’d have to secure some 57% of the remaining delegates, they say, to emerge victorious at the convention in July. Yet the Sanders campaign exhibits none of the signs of a being on life support. Quite the contrary. Fundraising totals have risen in each of the past three months, from $21.3 million in January to $43.5 million in February to $44 million in March.

The next president? Perhaps not, but Sanders is the king of small donations. The average contribution to his campaign hovers around $27. More than half of his war chest is built on donations of $200 or less. The previous champ of political chump change was Barack Obama in 2008, according to Maine’s Colby College. A quarter of the future president’s donations were of the wee variety.

“Sanders and Trump are both grassroots candidates, but Sanders has a sophisticated digital and email program and Trump does not,” says JC Medici, Rocket Fuel’s national director of politics and advocacy. “Sanders is rewriting the book on how to energize the younger demo and consistently setting new records for fundraising.”

Two reasons Sanders is making political history are email and social media. He was the first of the candidates to establish a ground game with state Twitter accounts and the only one to consistently stump for $1 donations in his emails. “Democrats in recent history have been more effective at getting the micro-donations. But when you look at Bernie Sanders, the tallies are huge, and email is the driver,” says Jordan Cohen, CMO of Fluent, an ad tech platform that also publishes the Fluent Political Pulse.

The agency’s tracking of political contributions shows Democrats giving in bigger numbers, if not with bigger checks. As the primary season got underway, percentages of contributors were in the low teens for both parties, according to Fluent. As of last week, 27% of Dems had donated versus only 21% of Republicans.

Democrats have been more involved in inboxes, too. Forty-one percent had subscribed to candidate mail updates as of last week, compared to only 27% of Republicans. Clinton and Sanders have bigger email lists than any of the Republicans—7 million names and 5 million names, respectively, according to eDataSource.

Fluent’s Cohen is of the opinion that GOP front-runner Donald Trump gave the biggest boost to Democratic fundraising efforts. “I think you have a lot of Democratic voters saying, ‘Oh my God, Donald Trump can’t be president; we have to do something to stop it,’” Cohen says.

Speaking of The Donald, his own email program is virtually nonexistent compared to the Democrats. Trump campaign sent only 17 million emails over the past two months, though read rates were the highest in the field at 24%. Trump is the only candidate with fewer than a million addresses on his email list. Ted Cruz has 4 million and John Kasich has 2 million.

“Trump continues to do what he’s doing with a relatively small email program, which is nevertheless getting very high engagement rates. Being the world champion of earned media isn’t hurting him here,” says John Landsman, director of analytics at eDataSource.

Trump has defied convention by getting as far as he has with a low-key email presence.“We will be studying what Trump has done in this campaign for years to come,” says Cohen. 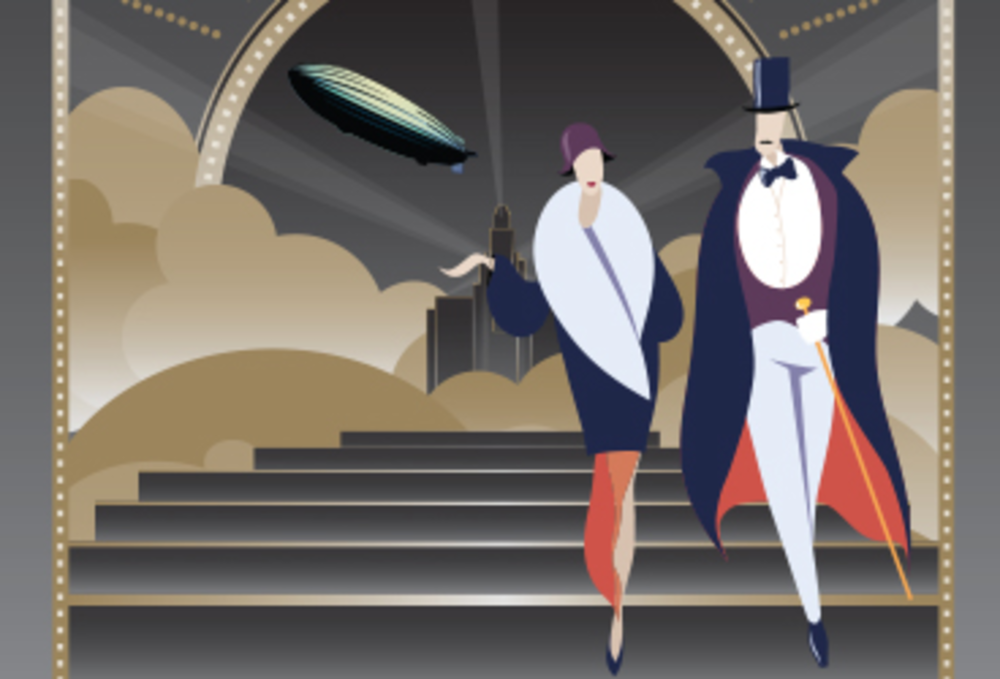 Are Marketers in Danger of a Data Prohibition? [Infographic]

Data collection is the bee’s knees for marketers, and personalized offers and relevant experiences make sharing their personal…