In the mid-1980s Ronald F. Woestemeyer—then an employee at Continental Airlines—began rethinking how the airline could improve handling overbooking and revenue. While interested, Continental said that it wasn’t ready to reevaluate its activity in that area. So, in 1985 Woestemeyer founded, with his wife Mariette, what would eventually become a Big Data analytics company called PROS. Initially, PROS focused on the airlines industry (Southwest was its first client), but has since diversified into travel and leisure, energy, and B2B manufacturing and distribution.

Managing data and deriving practical insights from large datasets remains a challenge for forward-thinking businesses. PROS Chief Visionary Officer Craig Zawada and Lead Data Scientist Neil Biehn sit down with Direct Marketing News to discuss the way the data industry has changed over the last decades, and how using data to get insights that are often counterintuitive can improve business practices.

You’ve been in the data industry for decades. What sort of changes have you noticed?

Neil Biehn: It started on floppy disks. In 1985 you didn’t have the Internet. So [data] was literally being [send via overnight mail] on floppy disks. It came in an aggregate form. The data would come in and it would ask, How many people were on a flight?

In the 1990s, it changed from aggregate data to individual transactions—the individual point of contact. The same customer might be listed in the database 15 times because that’s how much he interacted with the company.

To what extent have business concerns changed?

NB: In the late 1990s and early 2000s the question was how businesses price within each other. The common theme [today] is using Big Data to predict the outcome on pricing and sales. An important component of that is delivering guidance to people who are making the decisions.

What are the most common business problems your clients are facing?

NB: Companies in general have a challenge around growth—growing revenue and margins, but a lot of companies feel that margins and growth are counter to each other.

We’ve seen example after example where you can do both. You have a limited amount of time and you want to be as productive as possible by going after customers you have the highest ability of winning.

Is it usually difficult getting this information to make these determinations?

NB: Usually the information is sitting around and it’s [the role] of the IT group to get it. In general, there’s a library of factors during the process of hypothesizing. We automate the entire process except for the decision-making. A lot of times we have to handhold our customers…to carry them along, so they learn why certain variables are important.

Craig Zawada: This is where there are some exciting changes, around the timeline to do the analysis and the insight has come down .The data is easier to access as Neil mentioned; some of the process for finding those insights are automated. It’s gone from more of a manual process to [having] tools that you can load transaction data for a midmarket company and get information within minutes.

Are these new areas?

NB: The ideas aren’t new—like, identifying customers that have a higher willingness to pay or where they’re underpriced. When I look at it time and again, the science improves the accuracy. A services company recently went through a process of scoring its customers and thought [they knew] the things that impacted higher growth and margins. And we tested it and it was far from reality. The insights that come from applying science and analysis to it always finds very counterintuitive insights.

What was their issue?

NB: They had a bunch of really smart people who were trying their best to create the best pricing they could. They thought they knew certain factors matter, they looked at how many times [customers] do business a year, they gave [the customers] a score, and it functionally worked—but they didn’t measure it with facts to see if that was what they should be doing. A lot of times the opportunities are hard to find because they get lost in the averages. If you take pricing, lots of companies will focus on the lowest margin customers. But we find that over 60%, which we’ve tested empirically, come from the middle of profitability. Those things often get lost because, as business leaders, we tend to focus on the outliers and that’s where the science really helps.

A lot of these insights seem to be counterintuitive. Can you give me a real-world example of how some of your data led to a surprising result?

NB: Insurance companies measure risk. It’s common knowledge in insurance companies that if you have a DUI, you’re, in general, a higher risk. But if you’re a middle-age male and haven’t had a DUI but you get your first one, empirically, you’re at lower risk [to re-offend]. If you’re an upstanding citizen and you make a mistake, you’ll probably try not to make that mistake again. This particular insurance company decided to charge a higher rate [for middle-aged first-time offenders], but not as exorbitant as their competitors. When companies find those types of insights, it makes sense to them.

To what extent are data silos an issue?

NB: It certainly still exists, but the mechanisms companies have to combine that data really changes everything. What we’re seeing more of is using the middleware to send the data. It’s a little easier today than five or 10 years ago. 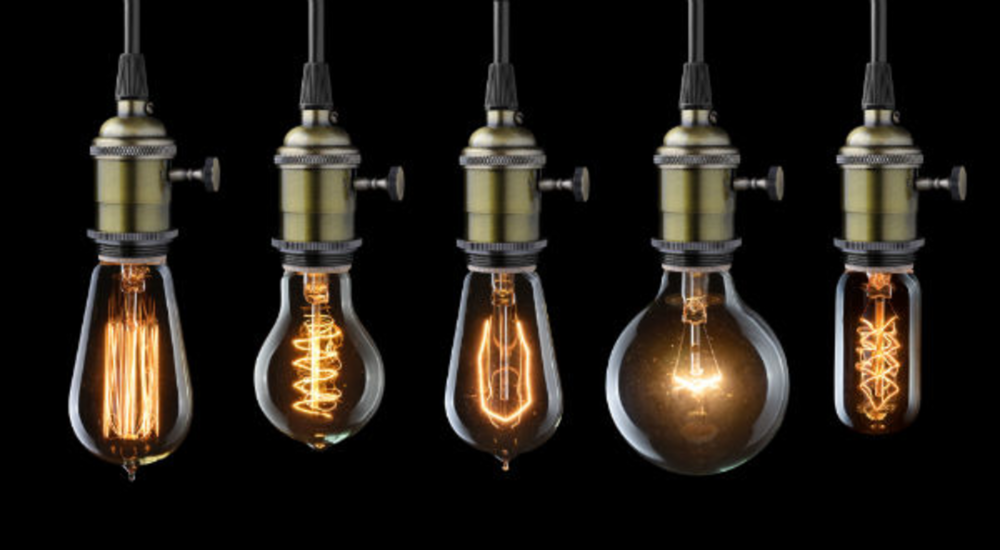 Always On and Ever Present

“Marketers have to be present everywhere today.” That assertion, from Andy Main, principal with Deloitte Consulting and U.S.…