Government-driven marketing pivots on engagement. Because the process to attain a government contract can take longer than 12 months, b-to-g companies have increasingly adopted digital marketing as a means to remain top-of-mind with their targets. ?Deloitte, which consults for federal agencies such as the Department of the Navy, leveraged its sponsorship of the Warrior Games, a sports competition held in mid-May for wounded US military veterans, to raise brand awareness and remain top-of-mind. ?

“A big part of business-to-government marketing is community involvement and getting engaged with our clients around issues that relate to their mission in terms of the constituents that they take care of,” says Pamela Merritt, senior manager of federal brand and ?eminence at Deloitte.?

STRATEGY: In Deloitte’s second year as sponsor of the Warrior Games, the company employed its digital channels, such as the Facebook page it launched last October, to extend the reach of the competition and establish relationships that would last beyond the week-long Warrior Games. In addition to deploying an SMS short code for consumers to receive live coverage of the event via SMS text messages, Deloitte live-tweeted the Games and posted messages to its Facebook feed throughout the competition. ?

“We’re interacting not only with our own stream on Facebook, but our page was interacting with the US Paralympic page and the Warrior Games page,” says Steve Lunceford, senior manager of federal brand and eminence at Deloitte. That interaction enabled Deloitte to triple its social media reach and establish good will among the military branches with which the company shared information regarding the social media interactions. ?

Lunceford says an important strategic consideration for the company when developing the campaign was to compile shareable content. To that end, the company sponsored a video that followed five Warrior Games competitors that aired on sports cable network Versus, which is owned by NBCUniversal, and was shared online. “We’ve been fortunate that we’ve got enough content to be used in a number of different channels that we can extend to the digital channels relatively easily without a lot of additional customization.” says Lunceford.?

RESULTS: Of the new fans that Deloitte received during the Warrior Games, 75% were associated with a US military branch, the US Department of Veterans Affairs or the USO. Merritt says that Deloitte will be able to look to these new fans for “real-time situational awareness” of conversations related to the military that could inform Deloitte’s relevant marketing program. 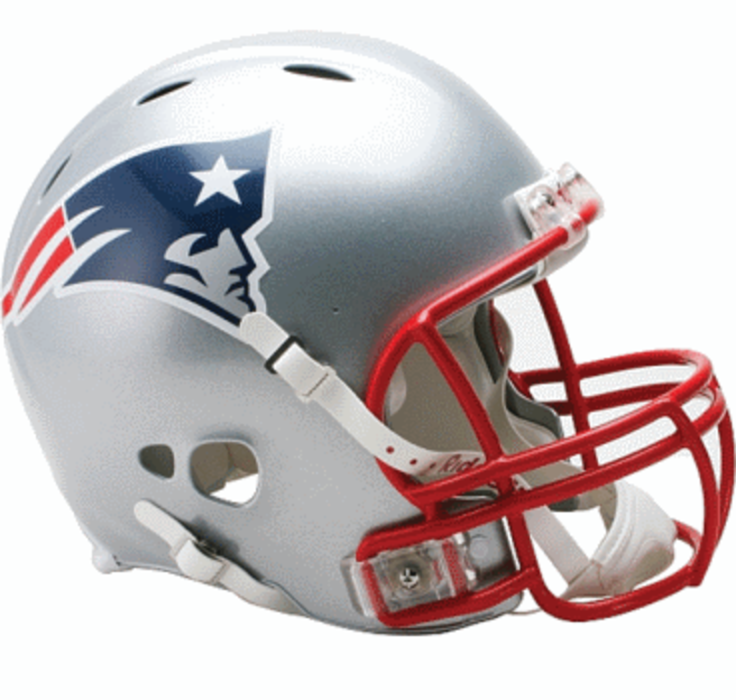 Whether you’re talking about major banks or the stock market, poor performance is hot for ’09. Don’t leave… 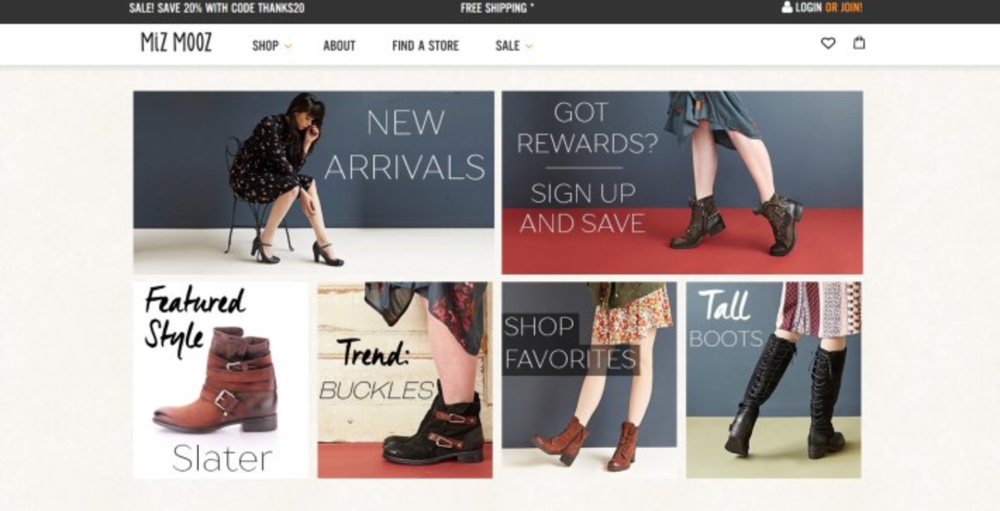