Dell Computer Corp., Round Rock, TX, this week said it will open a new facility by year-end in the Nashville, TN, market, marking the company’s first expansion outside central Texas in the United States. Dell currently has a 350-acre headquarters complex in Round Rock and additional manufacturing and office facilities in the Austin, TX, area and in several foreign countries.

According to a report in the Nashville Tenneseean, Dell will open the plant with about 2,000 workers, but could expand employment to 10,000. A Dell spokesperson could not immediately be reached for comment.

Dell said an exact site for the facility had not yet been determined. In addition, Dell said it will expand its central Texas operations by adding another office building and another manufacturing facility.

The company, which had $18.2 billion in sales during the past four quarters, has been growing at a 50-percent rate and had been expected to expand its domestic infrastructure. Dell said it also had considered sites in several other areas of the country. 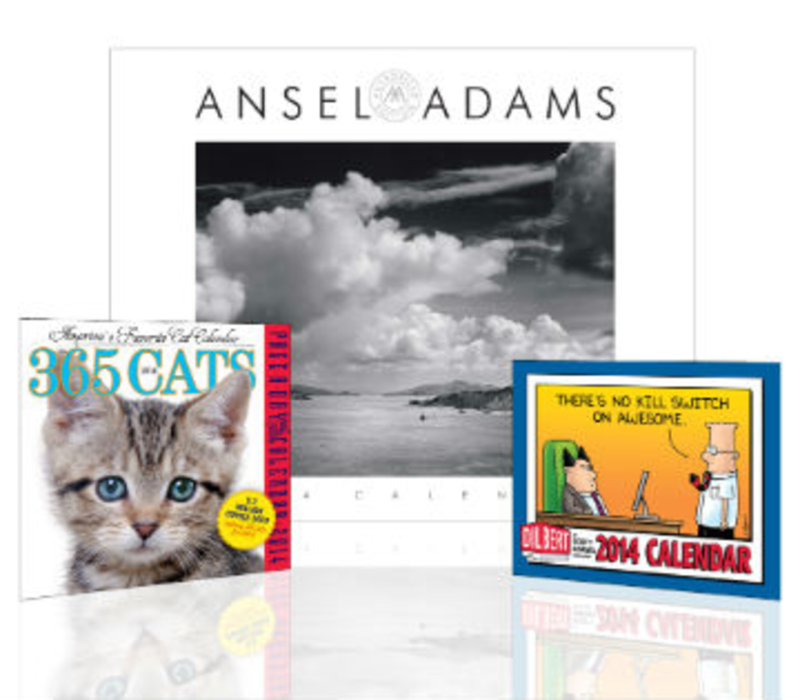