Delivering a Punch to Amazon

Tom Allason loves Amazon and he hates Amazon. The British entrepreneur hates them in a free market, Sherman Antitrust Act sort of way. He loves them because, without Jeff Bezos and his “sell everything to anybody any way” credo, Allason would have had no reason to appear on our shores this week to announce the expansion of his same-day delivery business. The Amazon retail steamroller has helped speed the demise of such chains as Virgin Records, Borders, and Circuit City and left many of those still standing feeling that their once strategically situated piles of bricks and mortar were now weighing them down. Allason hopes to boost their competitive spirits, if only a little.

“The problem we had in the U.K. was that we had to tell retailers to use us,” says the founder of Shutl, a 24-7 service that promises to deliver goods purchased from stores to buyers’ homes within a one-hour window. “Retailers here already decided to do it. Why? Because of Amazon, retailers decided that local delivery is important.”

Allason believes that Shutl offers traditional U.S. retailers the singular opportunity to best Amazon in one aspect of its game. The e-commerce juggernaut’s $3.99 same-day deliver option for its Prime Service customers uses a seven-hour delivery window and is limited to orders placed before 11 a.m. “We kick Amazon’s ass,” he boasts.

Maybe yes, maybe no, but brick-and-mortar retailers’ hypothalamus glands begin pumping endorphins at the mere mention of such cheeky fighting words directed Amazon’s way. This week Shutl begins laying the groundwork for its debut on behalf of three large retailers (as yet unnamed) in New York, Chicago, and San Francisco. Shutl is offered as an additional service, like PayPal, on retailers’ e-commerce sites. The cost is $10 per delivery, and is usually picked up fully or in part by the retailer. The service is only viable in large metros, however, because it employs local couriers and deliveries must occur within a 15-mile radius of an actual store. And it helps, Allason says, if the retailer already has a “buy online, pick up in-store” policy.

Sears is such a retailer. Though Allason has not identified it as being a member of Shutl’s inaugural class, one can envision the staid old retailer busting out and having some fun with the service. First, its data analysts can determine which Amazon categories lead in same-day delivery. Whatever they are—auto parts, diapers, hosiery—Sears should stock them if it doesn’t already and run competitive ads promising faster delivery of them than Amazon. It could be the company’s biggest direct marketing outreach to customers since the days when its catalog landed in every mailbox in the land. The retailer could pepper delivery packages with offers promoting other categories that might draw people away from their tablets and PCs and into Sears stores for the first time in years.

Allason intends to make Shutl available in 20 cities by year’s end and, ultimately, in the 75 top metros in the U.S. He clearly relishes his role as a brick-and-mortar mercenary.

“We,” Allason proclaims, “are the greatest weapon retailers have against the greatest threat to their industry.”

I didn’t know it was a problem until I read about it, and all of a sudden, I…

Prestige, and international luxury magazine, has launched its New York edition. The launch, which DMNews originally reported on… 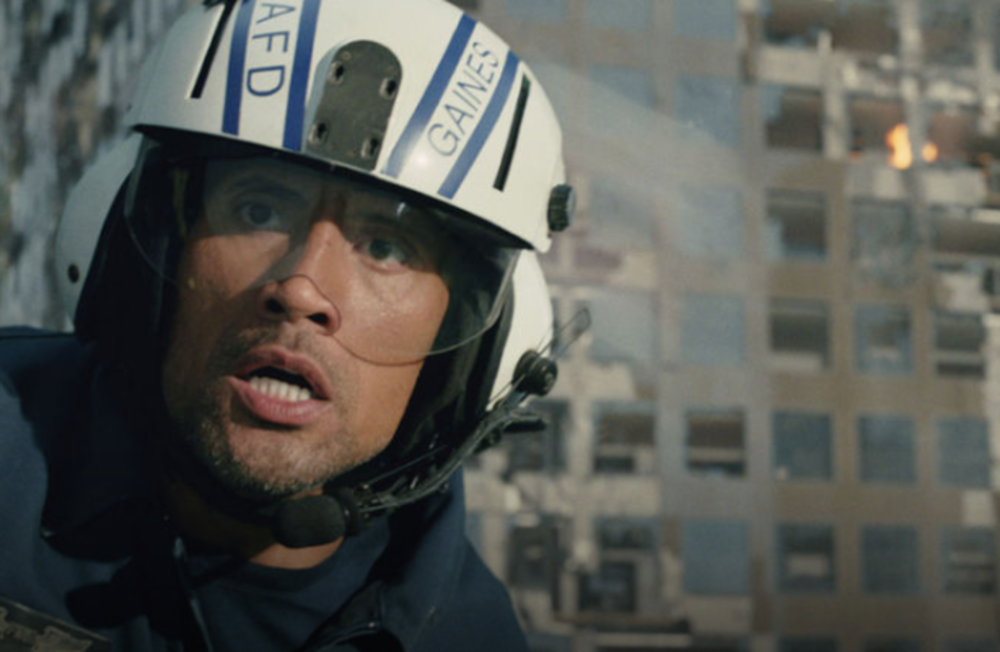 “The Earth will literally crack open and you will feel it on the East Coast,” says Paul Giamatti’s…