Deliverability tougher in US than Europe: Return Path survey

The report found that in the second half of last year, only 80.1% of permission-based commercial e-mail in the US and Canada was delivered to the inbox. This represents a slight increase from the first half of the year.

Meanwhile, the percentage of mail delivered to the “junk” or “bulk” e-mail folders remained flat at 3% in the July-to-December time period. During the second half of 2009, 16% of e-mail messages was not delivered at all, a slight decrease from earlier in the year.

However, commercial European mailers, which Return Path studied for the first time, saw a more favorable picture, with 85% of e-mail delivered to the inbox. In Europe, only 3.6% of permission-based e-mail was sent to “junk” or “bulk” e-mail folders, while another 11% was missing or not delivered at all.

The difference between the US and Europe is due to ISPs’ approach to filtering, said George Bilbrey, president of Return Path.

“North American ISPs tend to use reputation more when deciding if an e-mail gets delivered, and European ISPs do much more content delivery filtering,” he said.

Asia Pacific outperformed both Europe and North America with 86.9% inbox placement, only 3% of e-mail sent to the bulk folder, and only 10.7% missing. Interestingly, in China, e-mails were more likely to get delivered if they were sent from within the country.

“This is not commonly the case,” said Bilbrey. “We recommend that senders who target Chinese consumers work with an e-mail provider that sends from within China.”

E-mails sent from North America to European consumers saw similar deliverability to e-mails sent there from European marketers, according to Return Path. 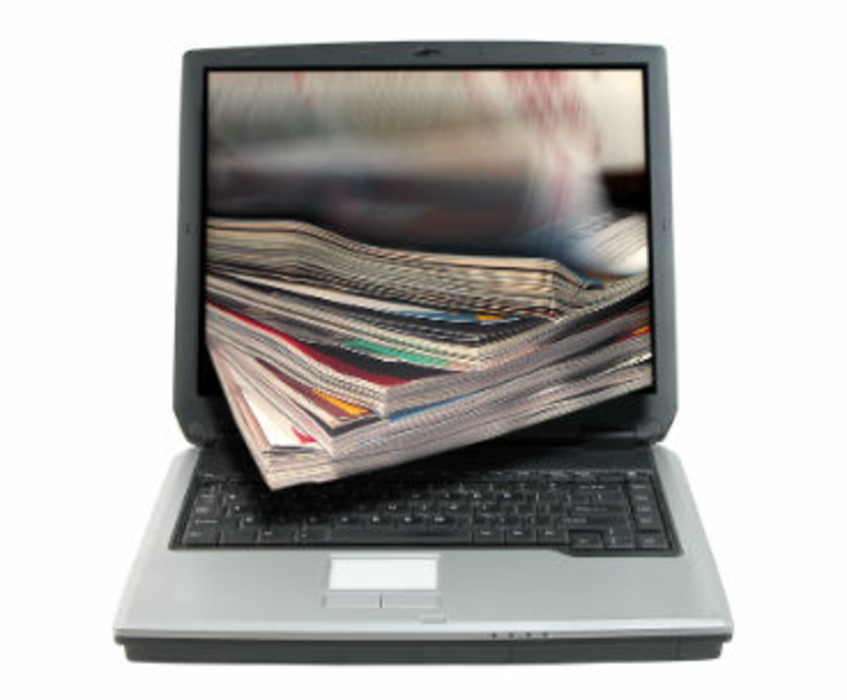 Will banner ads give way to native advertising?

Seeing it as the salvation for dismal click-through rates for online display ads, so-called “native advertising” is expected…

A year ago, the Food and Drug Administration created a Draft Guidance regarding the advertising of prescription products…