The EEC’s survey, conducted by Pivotal Veracity, asked 300 e-mailers across most major industries questions aimed at figuring out their understanding of bounce management. The goal of the survey is to clarify that e-mail deliverability terms are not used clearly, which is a problem for 81 percent of the marketers who said that they find a loss of customers and sales when e-mail is not delivered.

“If you are not paying for inbox versus spam filter tracking and actually seeing a report with these results, then you will not be getting it,” said Deirdre Baird president/CEO at Pivotal Veracity, Phoenix. “This is very surprising as most of the mailers surveyed thought that their service providers were tracking this.”

Other findings include the differences in how the terms delivered and bounce are being determined. The understanding of the term “hard bounce” was vague.

Twenty-six percent considered a hard bounce a delivery failure regardless of the reason, including a soft bounce that may still be en route to the inbox. Fifty-one percent considered this a delivery failure with a permanent bounce code, like a bad address, a spam filter or a technical failure. While 19 percent believed it meant the address was bad.

Surprisingly, half of the people surveyed believed they know if the “delivered” section of their campaign report was correct, but are not 100 percent sure. Thirty-nine percent said they were 100 percent positive and 11 percent said that they didn’t know.

When calculating open rates, 75 percent of the mailers surveyed measured opens by the delivered mail, 15 percent measured by those messages mailed and only 10 percent used other means.

“In our industry the term click rates gets thrown around, but often with very different qualifiers,” Ms. Baird said. “We are going to try to establish an industry standard so that when these terms are used everyone means the same thing.” 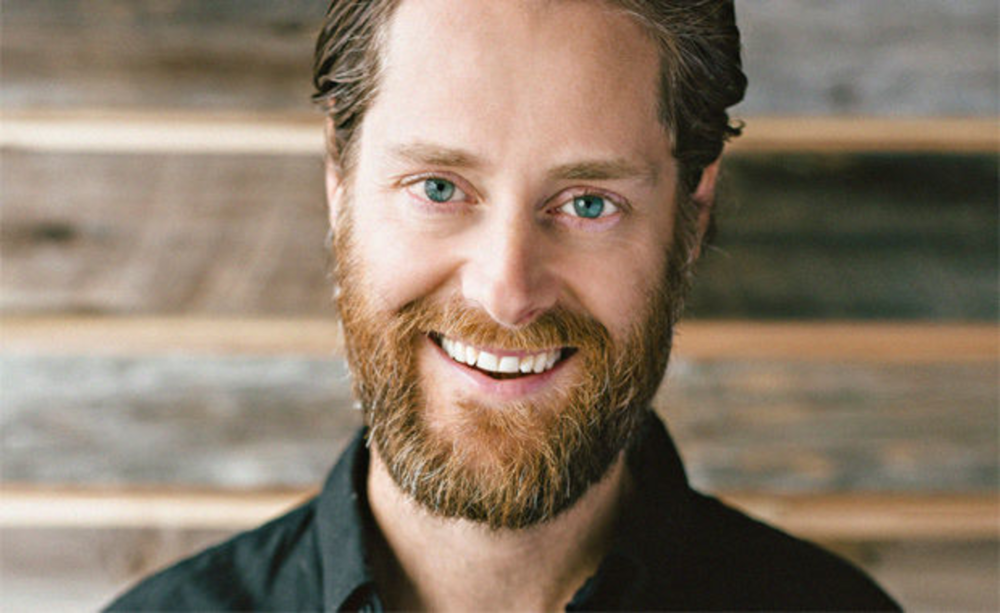 The Owl Intros a Social Ad Tool for Humans

His latest innovation is the first advertising tool designed specifically for human beings, says the CEO of…