The Maxim redesign follows its purchase this summer by Alpha Media Group. Changes to the magazine include a new how-to section, higher-end fashion pages, a more streamlined look and, according to Maxim execs, a higher level of sophistication.

Due in part to post-sale skittishness from advertisers, ad pages have been flat for 2007. Maxim hopes that it can attract more luxury advertisers, particularly from the high fashion and auto sectors, by classing up its pages. New advertisers, including Diesel and Zune, have signed on for the December issue, which maintains a circulation of 2.6 million.

Editorial director Jim Kaminsky, hired away from Men’s Journal a few months ago, has been working to make the magazine smarter and more serviceable for its prime demographic of men age 18 to 34. Kaminsky served as executive editor of Maxim from 1999 to 2002.

Under the leadership of Alpha Media CEO Ken Brownridge, Maxim has absorbed sister magazine Stuff and hired a slew of new executives including A.J. Baime as executive editor and Douglas Warshaw as chief digital officer. Baime previously worked for Maxim before moving on to Playboy. 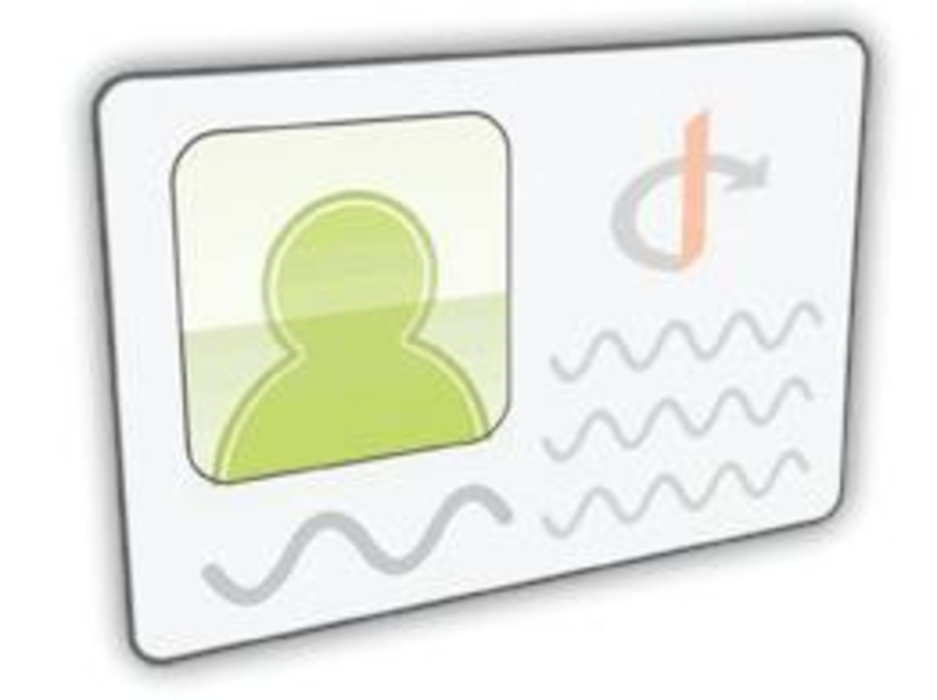