The 2006 eHoliday Mood Study, conducted by BizRate Research for Shopzilla and Shop.org, said customers have a little over a week to shop online before retailers’ shipping guarantees expire.

The study, which polled 76 online retailers, found Dec. 19 to be the online holiday shopping deadline, which is later than some expected.

“Retailers recognize that online shopping will be completed earlier than in stores, so they are extending ship dates to extend the season,” said Scott Silverman, executive director of Shop.org, Washington. “I’m surprised that the deadline is as late as Dec. 19, since Christmas is on a Monday, which leaves the days beforehand harder to deliver.”

The study found that 39 percent of retailers guarantee that standard shipping orders placed by Dec. 18 or 19 will be delivered by Christmas Day. This is nearly double last year’s 19 percent, despite there being one less business day to ship merchandise this year due to Christmas falling on a Monday rather than a Sunday.

Thirty-two percent of retailers’ standard ship deadlines are Dec. 15, 16, or 17, and 23 percent are Dec. 14 or earlier. This includes Amazon’s Super Saver Shipping, which ends on Dec. 15, the standard shipping rate holding out until Dec. 18.

A small group of retailers (6 percent) have pushed back final standard shipping orders to be placed all the way to Dec. 20 or later.

Forty-three percent of shoppers interviewed said they use catalogs to research and then purchase online, while only 24 percent shop directly from the catalog.

According to the survey, 25 percent of online retailers said their holiday sales are at least 50 percent higher than last year at this time.

Seventy-two percent of the surveyed consumers plan to shop online this year to avoid crowds; 58 percent to avoid lines in retail stores; and 52 percent believe it is easier to compare prices.

The extension of this online shopping season doesn’t mean that shoppers will wait until the last minute.

“It would certainly give them a reason to shop later, but all of the data that’s been coming out is that consumers are out there getting their shopping done,” Mr. Silverman said. 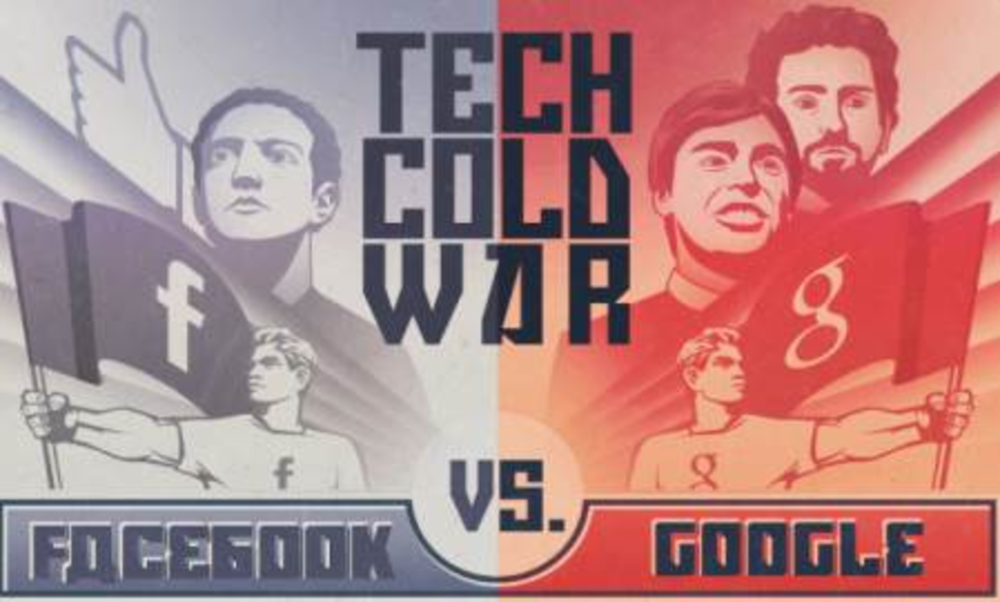 Infographic: The Facebook vs. Google battle for Silicon Valley dominance

AllBusiness.com Inc., recently acquired by NBC Internet Inc. for $225 million, has wasted no time in breaking its…

Search Engines Do the Vertical Polka