Deb Shops, an 80-year-old retailer of junior and plus-sized merchandise for 13- to 25-year-old women, had no online presence a year ago. “It was a very modest site that was information-based rather than product-oriented,” says Joe Kassa, CMO of Deb Shops. “It was pretty antiquated.”

The retailer needed to ramp up quickly with a multichannel strategy in order to compete. The economic recession, which has impacted retailers across the board, only heightened that need.

Deb Shops decided to construct an e-commerce site with the help of outside experts. “The key was to sell product, increase our market share, and increase business,” Kassa says.

Kassa says that GSI was chosen for its robust technology platform, its innovation and entrepreneurial spirit, and its client list: “It was their entrepreneurship and their platform. We felt we could get into the business much quicker.”

In addition to building the site itself, Kassa worked with the two agencies to develop the database and a contact strategy. “We built a simulation program and a contact strategy once the consumer purchased,” he says. “We started laying out strategically in December how we would handle the data once we launched.”

The company also began collecting e-mail addresses in its bricks-and-mortar point-of-sale system, and e-mail and social networking initiatives were employed.

The retailer partnered with Seventeen on its first campaign for prom, linking to the magazine’s Web site to jointly promote a contest. That added exposure enabled Deb Shops to build its database more quickly and drive more customers to the site.

“If you find the brands or people you believe are the authorities in terms of talking to your customer segment, it gives you a lot more credibility,” Kassa says. “We want to do similar things with designers.”

A current promotion that coincides with back to school and homecoming events involves a partnership with Jay McCarroll, winner of the fashion-focused reality show Project Runway. McCarroll has become well-known among 13- to 25-year-olds and is a guest judge for the brand’s Model Search that launched in July. The search contest is being promoted on the Web site, through social media and other media. More than 90,000 people have voted in the semi-final round. “We became very interactive with [voters],” Kassa says. “We’re looking forward to being much more active with the consumer and seeing all the other things we can do on the Web site that technology allows.”

Because the demographic Deb Shops targets are heavy SMS users, the retailer is also considering experimenting there. However, this is a “dilemma,” Kassa says, calling text more of a platform for entertainment and noting that the doesn’t want to “force” a communication with customers through the channel.

“We’re playing with some ideas,” he says. These include using mall windows to encourage customers to text to find out who is leading the vote in the retailer’s model contest.

Prior to the site launch, Deb Shops had a file of 60,000 names, most of which were old and dormant. Since the site launched in February, the database rocketed to more than one million opt-in names. Deb Shops is also in the process of reactivating lapsed customers. “We have a back-end reactivation program which we just started using since we’re only six months old,” Kassa says. He declined to name specific numbers, but he is pleased with the response to the program and says it will be effective going forward. The company has also quadrupled its revenue since the site’s debut.

It’s imperative to hire people who can bring a considerable amount of knowledge and experience to the table.… 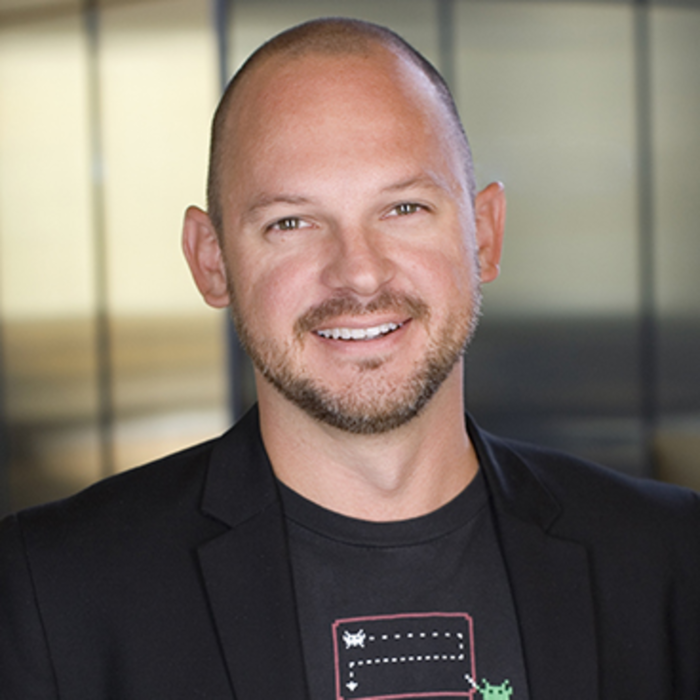 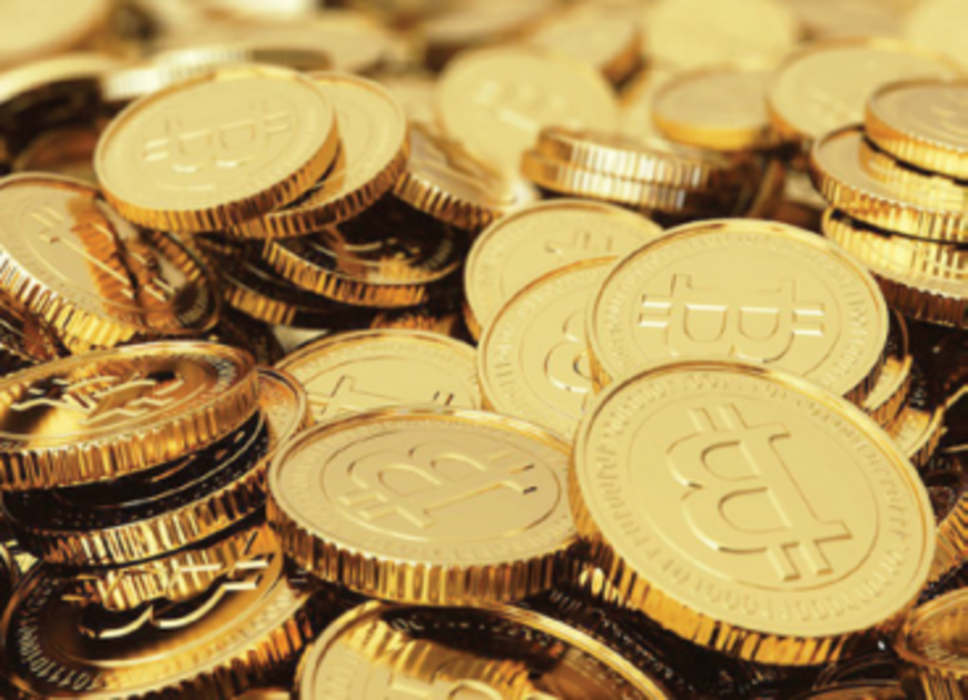