AtomFilms, which has offices in Seattle, Los Angeles, New York and London, helps independent filmmakers and animators gain exposure by distributing their work to more than 80 partners.

The two sites plan to integrate within 30 to 60 days. Earthnoise.com members will then be able to submit their films to AtomFilms whenever they upload films to earthnoise.

The two companies also are building a co-branded site that will allow filmmakers to upload their films directly to AtomFilms. The site should be ready within the next few months, said Richard Oceguera, earthnoise.com's marketing and communications manager.

Ian Grant, an 18-year-old horror film producer and director and founder of HorrorFlic.com, looks forward to exploiting the partnership.

“I think it's incredible because AtomFilms is one of the biggest indie film sites on the net — it opens up a whole new avenue,” he said. 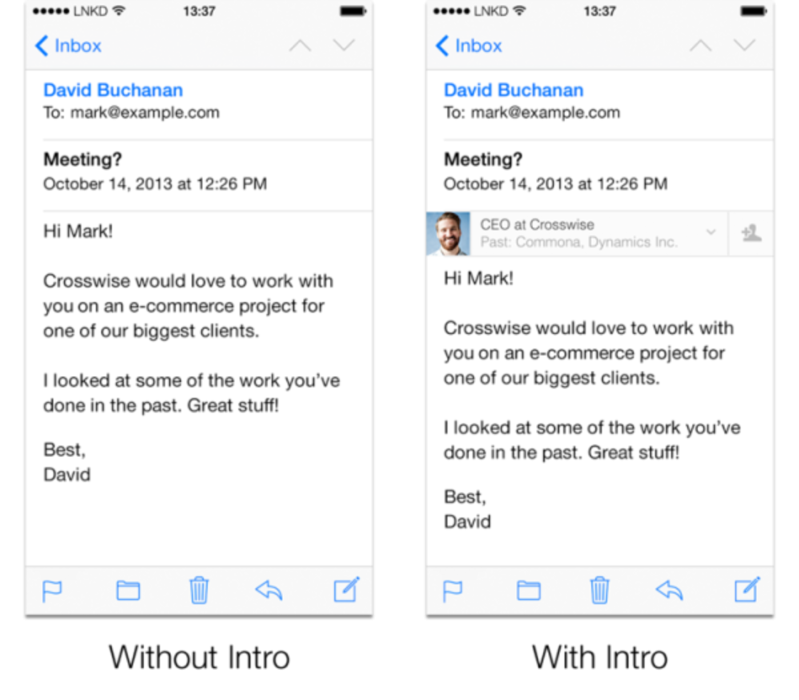 LinkedIn is doing away with its controversial “Intro” feature, along with a few other products as it focuses…