“We had a long and successful relationship with TM,” said Lisa Fleming, communications manager at Subaru, “but the time had come for Subaru to take the next step to broaden the brand's appeal beyond adventure, rugged and capable.”

The challenge now is to tell the story about new Subaru cars that deliver power, styling, performance and value, she said.

Billings were not disclosed. The assignment includes all marketing disciplines, including online and traditional direct marketing.

DDB New York dedicates its top officers to the account: agency chairman and chief creative officer Lee Garfinkel and managing director Peter Hempel. Garfinkel was a junior copywriter on the Subaru account in the early 1980s when he worked at Levine, Huntley, Schmidt & Beaver. His first car and every other since then has been a Subaru.

Subaru broke its sales record last year. Penetration of nontraditional markets like the Sun Belt region helped. The automaker will debut a redesigned model line by 2006. This includes the 2005 Legacy and Outback launched this year and a crossover utility vehicle planned for next year.

DDB New York's win resulted from a pitch for customer acquisition and retention that convinced Subaru.

“We think that DDB New York was really able to connect with our loyal Subaru customers and translate that into creative ideas that we believe will not only speak compellingly to those customers but attract new customers to the Subaru brand,” Fleming said. 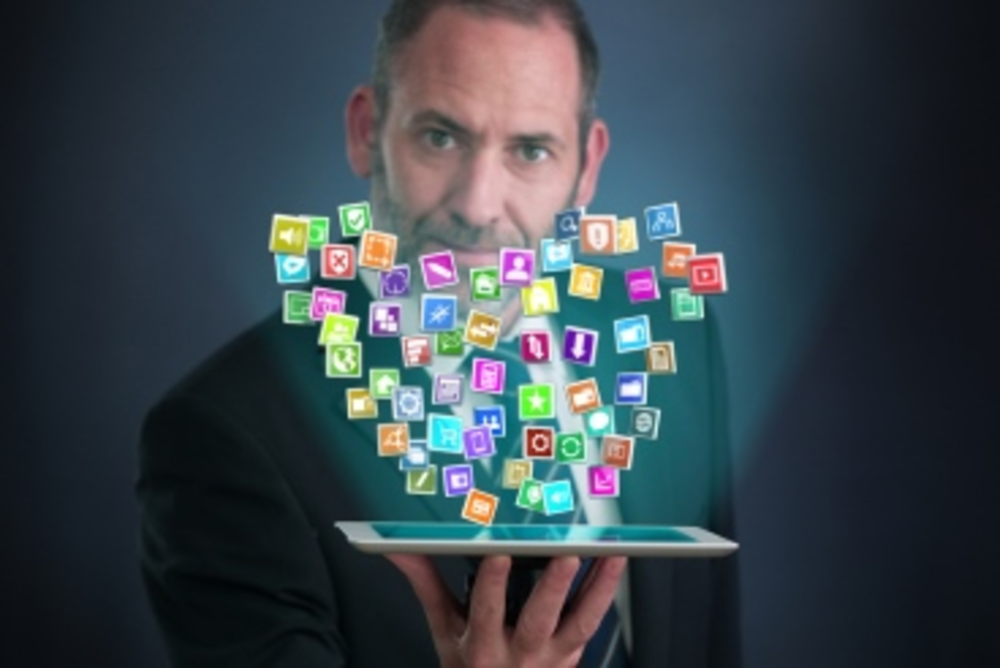 Jan Davis, the group vice president and general manager of PerformanceData, Chicago, will assume the position of executive…