Kluin will join the agency from Y&R, where for three years he was creative director and head of art.

Fathom Communications, which has a partnership with DDB, added to its analytics capabilities by bringing Dan Roglin on board as director of database marketing and analytics. He spent the past eight years at Cramer- Krasselt as VP of database strategy.

Yesterday was Data Privacy Day. I received neither a card nor a cake, and as far as I…

I attended a couple of sessions today at DMDays’ Directo Day, focusing on hispanic-targeted marketing. The first session,… 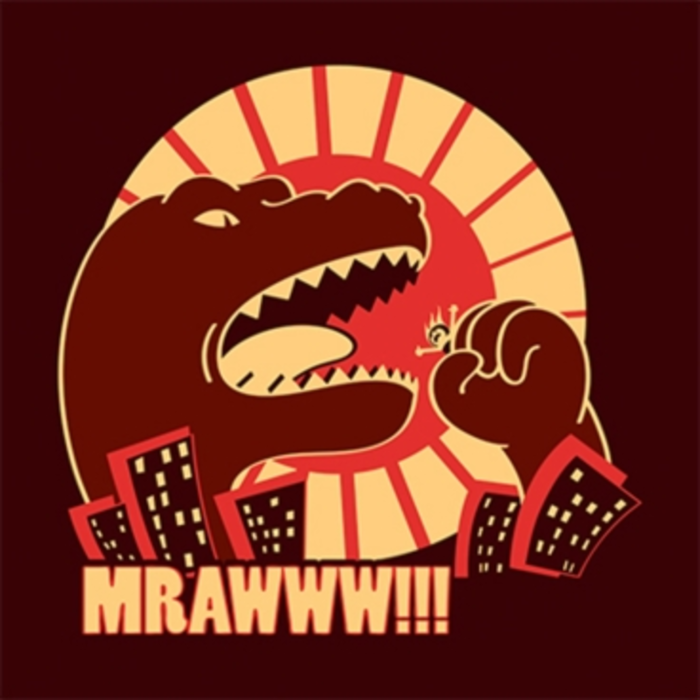