This is the second time in four years that the D.C. Circuit has ruled against the FCC’s attempt to regulate broadband providers.

“The D.C. Circuit has correctly held that ‘Section 706…vests [the commission] with affirmative
authority to enact measures encouraging the deployment of broadband infrastructure’ and therefore may ‘promulgate rules governing broadband providers’ treatment of Internet traffic,’” said FCC Chairman Thomas Wheeler in a statement. “I am committed to maintaining our networks as engines for economic growth, test beds for innovative services and products, and channels for all forms of speech protected by the First Amendment.”

Verizon began challenging the FCC’s net neutrality rules this past September. The brand argued that the commission “lacked affirmative statutory authority to promulgate the rules, that its decision to impose the rules was arbitrary and capricious, and that the rules contravene statutory provisions prohibiting the commission from treating broadband providers as common carriers,” read the court document.

However, Wheeler’s statement suggests that the FCC isn’t giving up on this fight.

“We will consider all available options, including those for appeal, to ensure that these networks on which the Internet depends continue to provide a free and open platform for innovation and expression, and operate in the interest of all Americans,” Wheeler continued.

In addition, Randal Milch, Verizon’s EVP of public policy and general counsel, says that the ruling will not impact Verizon customers’ Web experiences.

“One thing is for sure: Today’s decision will not change consumers’ ability to access and use the Internet as they do now,” he said in a statement. “The court’s decision will allow more room for innovation, and consumers will have more choices to determine for themselves how they access and experience the Internet. Verizon has been and remains committed to the open Internet, which provides consumers with competitive choices and unblocked access to lawful websites and content when, where, and how they want. This will not change in light of the court’s decision.”

Rickard List Marketing has released E-financial Life Insurance Inquirers list to the market. The file is comprised of people… 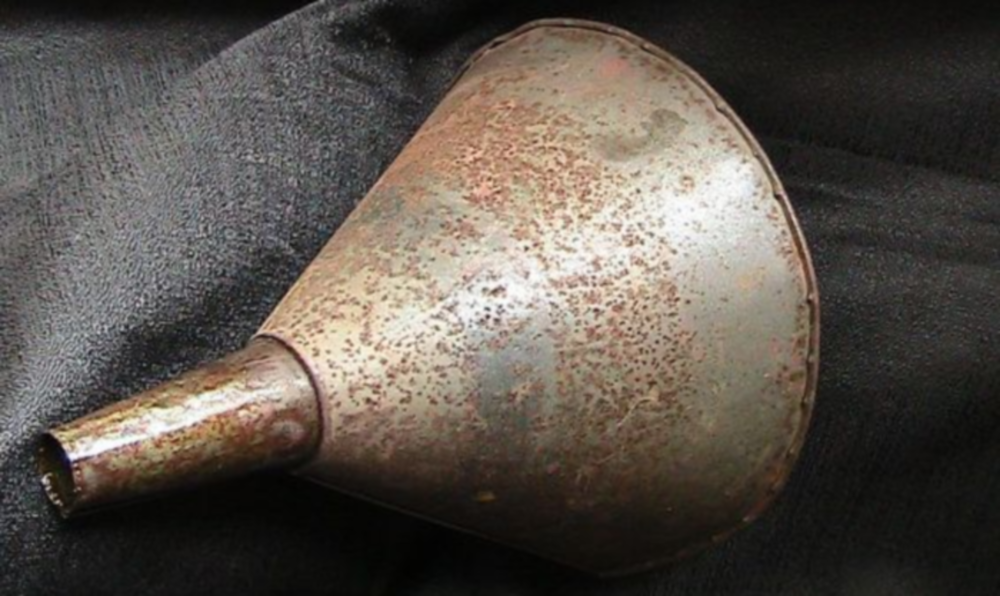 They have ably served the world of commerce for more than a hundred years (designed by E. St.…