Business information provider D&B Corp., Short Hills, NJ, will cut about 8 percent of its staff and sell its European headquarters as it looks to cut costs and redirect money to Internet projects, the company said this week.

D&B will let go 550 of its 6,875 workers by July, taking a $16 million charge for severance costs. It said it also would take a charge of $9 million for other cost-saving consolidation plans.

The company said these layoffs are part of its series of financial initiatives expected to create about $75 million in available funds.

D&B said it was in talks to sell its European headquarters in the United Kingdom, expecting to take a $13 million loss before taxes on the sale. 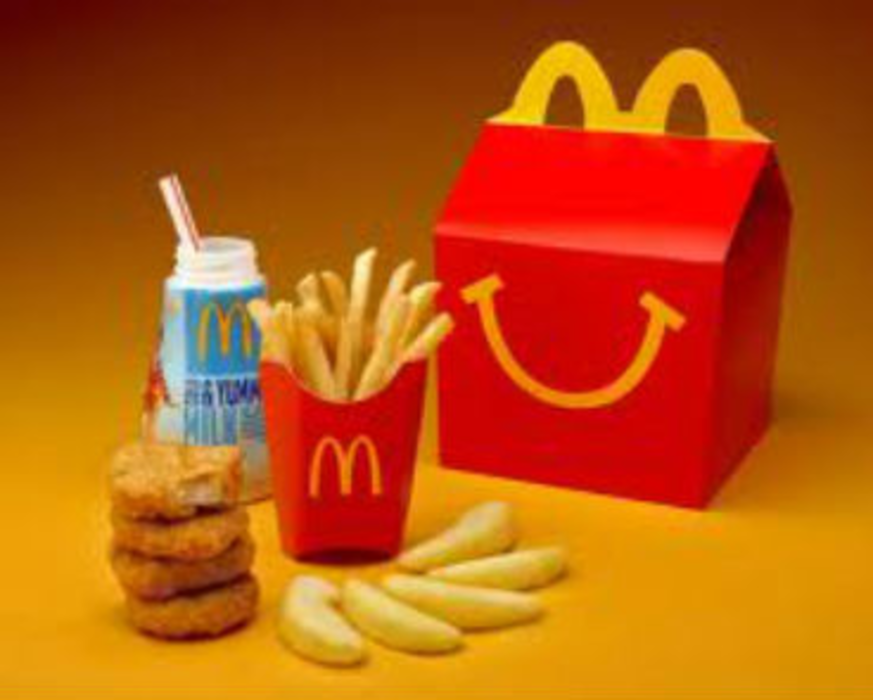 Safety activists and nutritional experts may want to ban them, but if you ask consumers, McDonald’s Happy Meals…

ALC has completed its acquisition of the List Management Division of MKTG Services. The cash deal was for…

The Better Business Bureau announced a seal program for nonprofits that meet its standards for such organizations, including…