Sara Matthew, president and CEO of D&B, said in an earnings statement that the financial performance was “in line with our expectations.”

“The difficult economic conditions impacted our customers in North America through most of the year, and we expect a gradual improvement in 2010,” she said in the statement. A D&B representative could not be immediately reached for additional comment.

The company also announced that it is beginning a technology program to strengthen its position in commercial data. Its goal is to improve its data quality and timeliness, “increasing the speed of product and significantly reducing technology costs,” according to the earnings statement. D&B expects to spend $110 million to $130 million over the next two years on the project, including $45 million to $55 million this year.

For full-year 2010, the company is expecting core revenue growth of 1% to 3%, and operating income seeing a loss of 2% to a gain of 2%, according to a statement.

Irving, TX-based Michaels Stores has hired Demandware to relaunch its website and e-commerce capabilities. The service provider will… 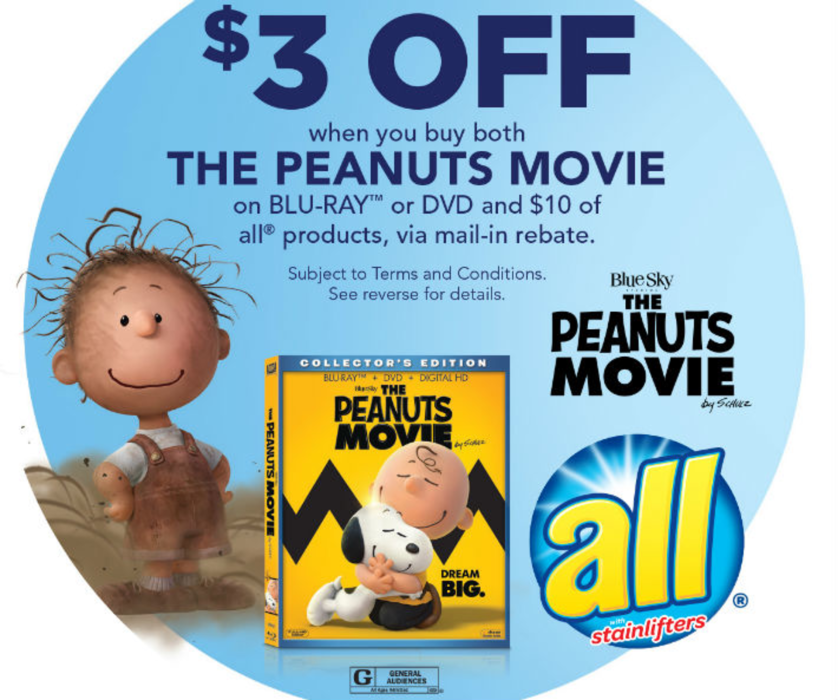 all Uses Surprising Customer Insight to Boost Engagement and Sales