Sunday October 14: Day one at the DMNews booth at DMA07.

Our conversations are being accompanied by the strains of the bagpipe music coming from the entrance to the exhibit hall. The mood is definitely reminiscent of a high school reunion, if your high school reunion hosted a few dozen blue-shirted handymen wheeling around carts of technical equipment, cleaning supplies, and duct tape.
There were, of course, plenty of opportunities for people to catch up with one another last night, with the assorted parties that were peppered around Chicago. I was at the DMEF dinner, sitting with the recipient of the corporate leadership award, Draftfcb. Howard Draft accepted the award on behalf of his agency, and spoke compellingly about the responsibility that he and his peers had to support educational initiatives and ensure that the talent pipeline that was flowing into the industry was not going to dry up.
While that was a worthy part of the evening, and the steak was delicious, the best part of the event was when Jon Roska of Roska Direct, kicked off the auction. As Matt Besler from Experian just now pointed out to me, it’s not that often that you’re sitting at an industry dinner and some guy gets onto the mic and starts hitting the attendees up for money. But with fantastic humor and energy, Roska gleefully shamed everyone into raising $500,000.
Of course, the competition was amusing, and while I won’t name names, I did hear a few instances of, “OK, they just pledged $5,000, so we’d better pledge $10,000.”
Just when the action was beginning to dry Knowledgebase Marketing ponied up $20,000, if the room could match it. Roska did so admirably.
There were some touching memorials made too, as well as enough pledges made in the name of Tim Litle’s wife (Litle received the Edward N. Mayer Educational Leadership Award) to make him feel like something of a second fiddle on his own special night. The video celebrating his work redressed that balance, and I think everyone attending felt that they were a little bit blessed to be in his presence. My colleague Chantal wrote more about this, also on our blog.
Foundation president Terri Bartlett rightly earned accolades for the evening, and while I failed quite spectacularly to locate any of the other parties happening afterwards, I turned in feeling like I’d already had as much fun as a person needed for one night. 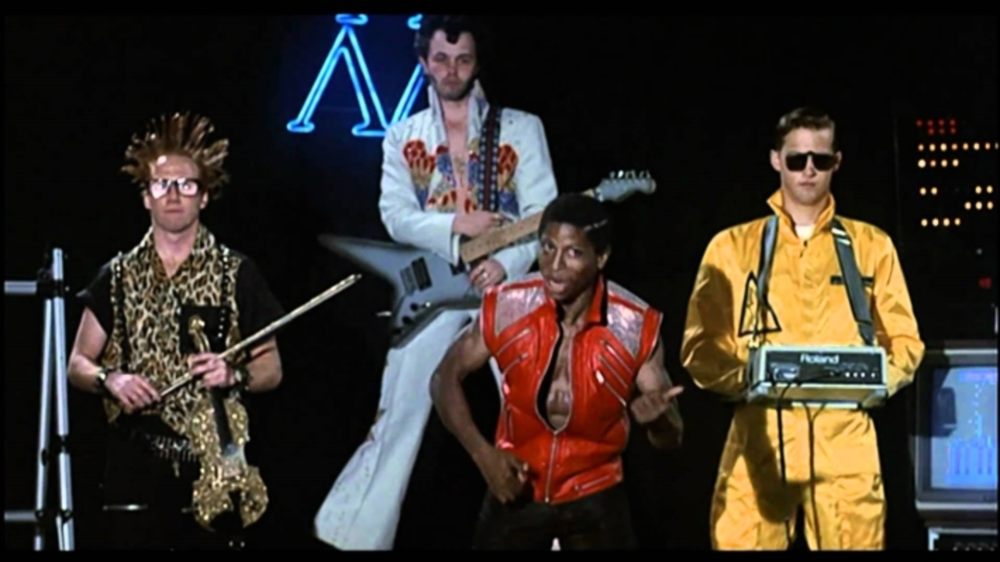 Why (and How) Marketers Should Engage Geeks and Nerds

Disney recently reported its last quarter as the most profitable in the company’s history. The company attributed this…

Too much latitude in Google’s location-finder?