Datamark, a marketing agency serving the education industry, has expanded its use of the Alterian Integrated Marketing Platform.

The agency, which has been working with Alterian since December 2007, has added Alterian Modeling-KXEN to its group of Alterian tools. KXEN offers data modeling to Datamark clients, whose targets include college-bound high schoolers, recent high school graduates and adult learners. The module uses data mining and analysis, and allows users to compare multiple models over time.

“Previously, we partnered with outside companies to build our predictive modeling, but Alterian allows us to bring predictive modeling in-house and gives us more control over modeling and more real-time list targeting,” said Barry Cunningham, director of data analytics for Datamark. “It’s just getting us up to speed with everything else as part of the Alterian Suite, and the timing is good to start moving that direction for predictive modeling.”

Cunningham pointed to greater efficiencies in modeling as one reason for choosing the Alterian module. Data modeling with KXEN allows Datamark to create predictive models in a shorter amount of time and allows Datamark clients to better target their campaigns and quickly change ineffective strategies.

“Before, it wasn’t practical to do predictive modeling with a lot of middle-tier and smaller clients because of the lack of efficiency,” he said. “The online paradigm has shifted, and traditional schools now have to market in ways they’re not used to. KXEN goes in with very sophisticated tools and shows them how to get better results.”

Datamark executives are hoping that adding KXEN to the company’s Alterian platform will improve response rates by 20% to 30% for client campaigns. Alterian already provides Datamark with online and offline campaign management, data analysis and the Alterian Messenger e-mail platform.

Federated Is Authorized To Repurchase Additional $2B in Shares

In a sign of confidence, Federated Department Stores Inc. announced Aug. 25 that its board of directors has… 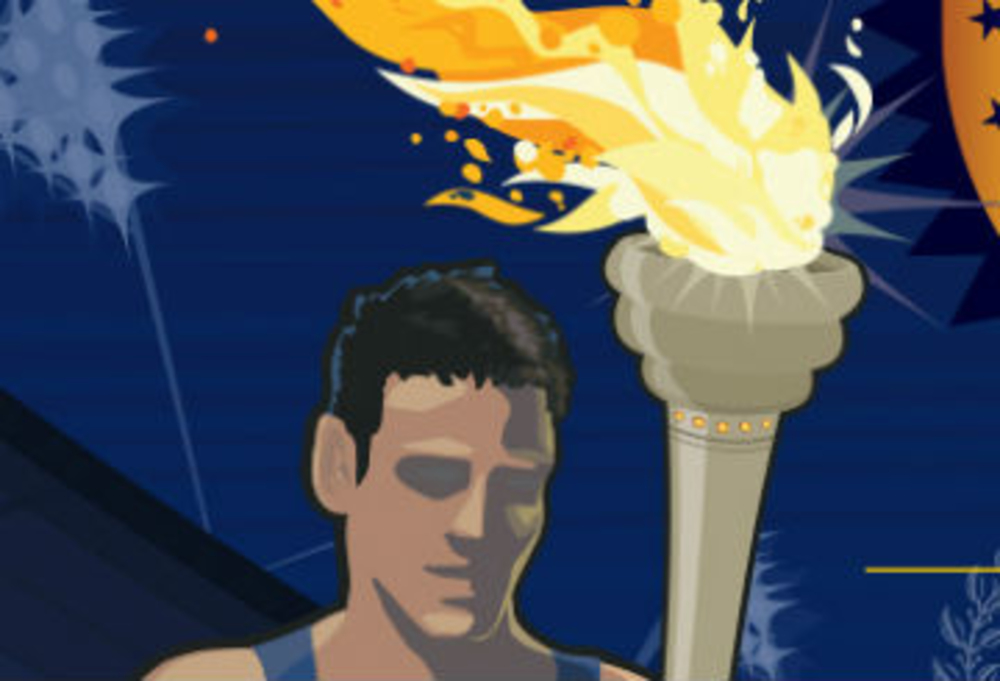 In terms of profitable marketing channels, email takes home the gold. According to the Experian Marketing Services “2013…