Database marketing service providers are significantly more bullish on the present business climate than their clients are, according to a study of National Center for Database Marketing conference attendees conducted by Customer Development Corp., Denver.

However, 52 percent of users reported that they plan to increase DBM budgets next year with a median expected increase of 20 percent. Only 9 percent expect a budget decrease.

According to Richard Tooker, CDC executive vice president, what this reflects is that database service companies' clients are feeling competitive pressure and are responding with database marketing.

* While 60 percent of respondents said their database marketing programs were providing desired results, the 40 percent who said their programs were not said they lacked good data, company support and program development.

* 91 percent of respondents reported having a database, data warehouse or data mart in place. About half of these are internal, with the heaviest concentration of internal systems in utilities and insurance companies.

* About half of all companies with no database or an outsourced database have an internal data warehousing initiative underway, including 71 percent of the banking/finance segment. More than half of these initiatives are still in the preselection stages or on hold.

* The companies with an internal data warehouse reported a median development time of 12 months, with 25 percent reporting more than 18 months. Fifty-nine percent said that development had taken longer than expected.

* The median cost to create a data warehouse was $1.2 million, and 25 percent reported a price tag in excess of $4 million. Nearly half said the cost was more than the budget. 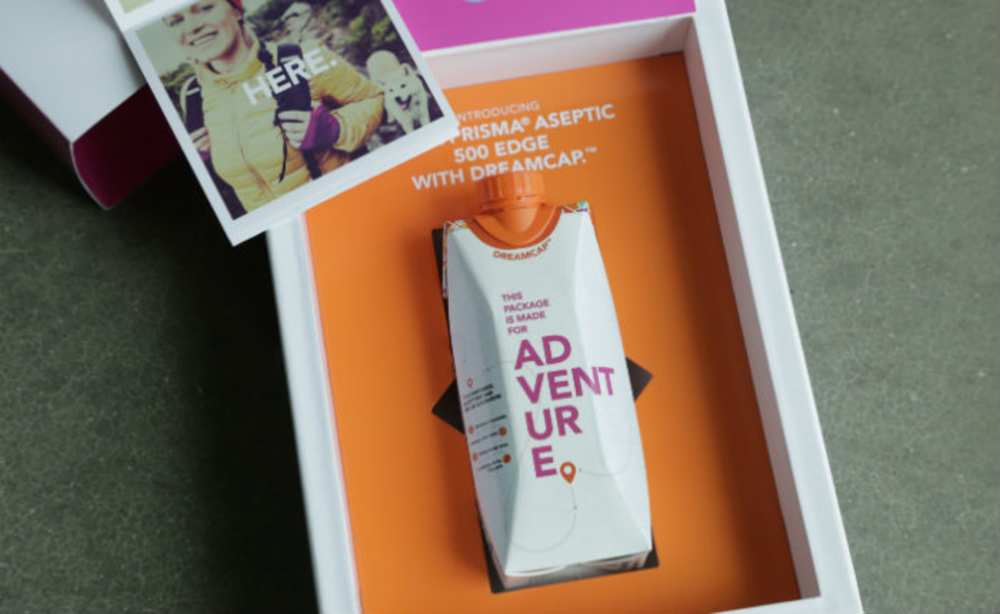 A B2B Campaign Designed for Adventure

Eddie Bauer Inc. on Oct. 15 will test a full children's apparel line only on the Internet —…

Kmart Mails to 10 Million of Its Most Loyal