Humana offers health insurance coverage and related services to employer groups, government-sponsored plans and individuals. It has 6.6 million medical members located mainly in 18 states and Puerto Rico. Its direct marketing department is involved in at least 40 percent of the 40,000 to 60,000 individual health insurance sales a year, through inbound, lead generation or outbound telemarketing calls.

Humana provides data feeds to the database, housed at KnowledgeBase Marketing, multiple times a day, seven days a week. The data, which include records for 8 million prospects, come from several areas in the organization and from vendors.

“We can track every direct mail piece we've sent to those people, every phone call they've made to our call center and every e-mail they've received from us and every one we've received back,” said Stacy Wilson, senior director, direct response marketing at Humana.

Employees can query the database in myriad ways. They can identify the prospect's current insurance carrier, for example, then use this information when they call prospects or send them a direct mail piece.

They also can append psychographic data to each record “so we know what kind of car they drive, how many children they have at home, how old they are and what kinds of magazines they like to read,” Wilson said. “This information allows us to profile people that are responding and buying. Knowing this information helps us in our targeting when we go out with our next campaign.”

Humana is using this information in a direct response TV campaign it plans to develop.

The database also lets Humana market multiple-product lines to prospects using the same campaign management and reporting tools, which it was unable to do previously.

“We probably have over 1 million people on the individual database who are over 65, and therefore they are Medicare prospects,” Wilson said, “but we also have a segment that is 65 and under in the database, who we market a different product to. The system, however, allows us to market different products to these different segments very easily. We can also cross-sell with the system.”

At the end of 2001, Humana also completed a commercial database based on IMPACT that stores business-to-business records. To populate the data warehouse, Humana buys Dun & Bradstreet lists, and it adds data collected by telemarketing reps. The database has about 700,000 names. Generally, Humana's telemarketing staff calls these prospects and tries to arrange an appointment for them with a Humana sales rep.

Similar to the consumer database, Humana provides data feeds to the BTB database, also housed at KnowledgeBase Marketing, multiple times a day, seven days a week. The data also come from several feeds in the company and from vendors.

“In the old days, we just selected a list and called them. We didn't really measure what was happening,” Wilson said. “We would drop 100,000 pieces of mail to those companies, and we were getting a less than 1 percent response rate.”

Since switching the BTB database to the IMPACT system, Wilson said, response rates for mailing campaigns have risen 70 percent and data hygiene has improved.

The Mobile Marketing Associa­tion released a global code of conduct earlier this month, in order to address the… 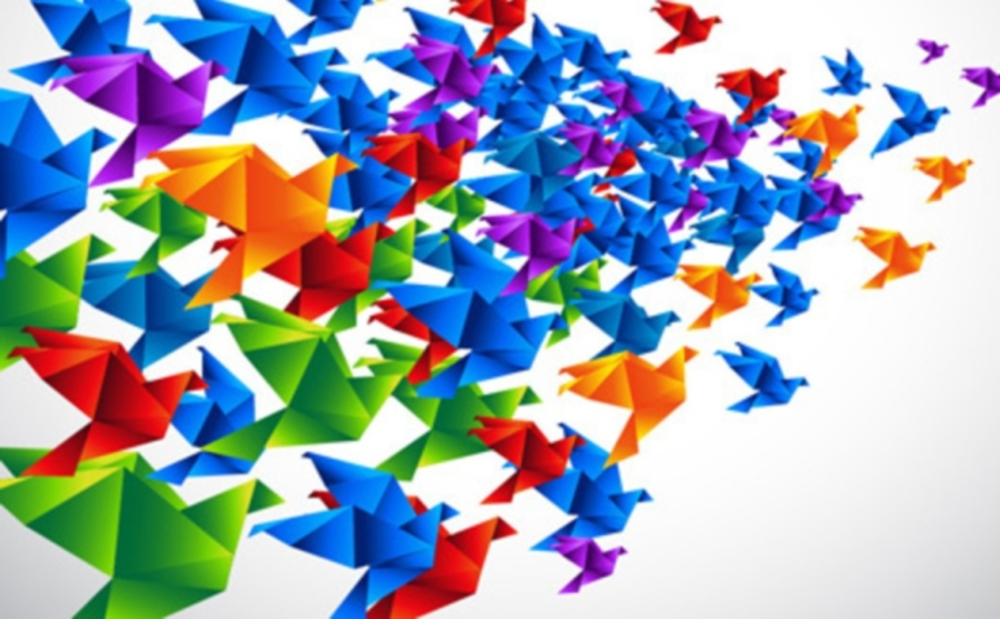 Trading in Trillions of Tweets

The great Library of Alexandria was the center of earthly knowledge in the 1st Centuries B.C. and A.D.,…