Data use bills get OK from Senate committee

A pair of overlapping U.S. Senate proposals aimed at reining in personal data use by the government and private sector earned approval from a key committee May 3.

“[Our] bill deals with the underlying problem of lax security and lack of accountability to help prevent data breaches from occurring in the first place and also addresses the need to provide Americans with better notice of breaches that may affect their personal information,” Mr. Leahy said in a statement.

“This legislation would ensure that victims are informed promptly when a security breach occurs, so they can take the necessary steps to protect themselves from identity theft,” Ms. Feinstein said in a statement.

The bills, passed by voice votes, now move to the full Senate for consideration. Mr. Leahy and Mr. Specter’s effort is the more sweeping bill. A similar version of their bill was approved last year by the Senate Judiciary Committee but died before a floor vote. In the 109th Congress, Ms. Feinstein’s data breach notification measure was included as part of a data privacy bill that passed the Judiciary Committee but did not get Senate floor action.

The Feinstein bill, which focuses primarily on notification requirements for entities that experience breaches, was amended to mirror the content of the Leahy-Specter bill. Insiders said both bills were passed separately to improve their chances of getting through.

Among other provisions, S. 495 adds unauthorized access to sensitive personally identifiable information to the criminal prohibition against computer fraud and requires data brokers to let individuals know what information they have about them and, where appropriate, allow them to correct it.

This Carper-Bennett bill requires institutions, such as financial establishments, retailers and federal agencies, to safeguard sensitive information, investigate security breaches and notify consumers when there is a substantial risk of identity theft or account fraud.

While each of these measures could have a significant impact on direct marketing and financial services firms, the most favorable bill to direct marketers is the Data Security Act of 2007, according to Steve K. Berry, executive vice president for government and consumer affairs at the Direct Marketing Association.

There hasn’t been a hearing on the bill the year, but Mr. Berry hopes that one is scheduled soon. He also said he expects a data security measure will be addressed by the full Senate by late summer.

“The banking bill is probably the best in our view,” Mr. Berry said. “The details of the language and how they treat Social Security numbers is most favorable to us.” 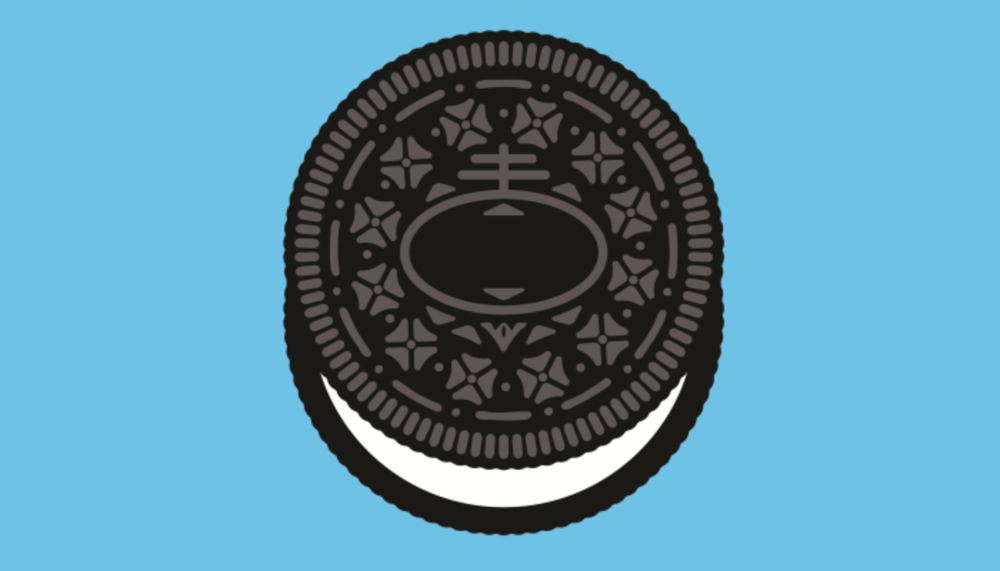 If cookies can be said to have laurels, Oreo isn’t a brand to rest on them. Aiming to…

Funding for marketing resources and activities at hi-tech start-ups is decreasing far more than for other departments, according…