Data: Twitter’s users and revenue growth is still way behind everyone else’s

Its IPO may have been one of the top stories of 2013, but Twitter has a real challenge on its hands when it comes to growing its ad revenues and number of active user.

This chart from UK research firm Ender’s Analysis shows just how far Twitter lags behind other social media platforms when it comes to average revenue per user. As analyst Ian Maude points out, Twitter makes half the amount Facebook makes and a third of what LinkedIn generates in revenue per user. And the gap is increasing.

As this chart shows, reports of Facebook’s imminent death are widely exaggerated. The social media platform is still growing its monthly active user numbers, and it’s made several moves to bolster its ad revenue streams in the last year. Twitter on the other hand continues to add users, but at a slower pace.

Part of the problem is getting Twitter users to stay engaged once they’ve signed up. Twitter CEO Dick Costolo admitted this was a problem in an interview with CNBC right after the company went public. “[Twitter’s] language and scaffolding can be confusing and opaque to users who come to the service for the first time,” said Costolo. “So it’s about developing processes and capabilities that allow the flexibility and power for users to navigate within that space.”

You can expect to see even more advertising initiatives from Twitter this year, as the company ramps up its revenue-making capabilities, especially now that it has to answer to Wall Street.

So you’ve hired a communications firm, now what? 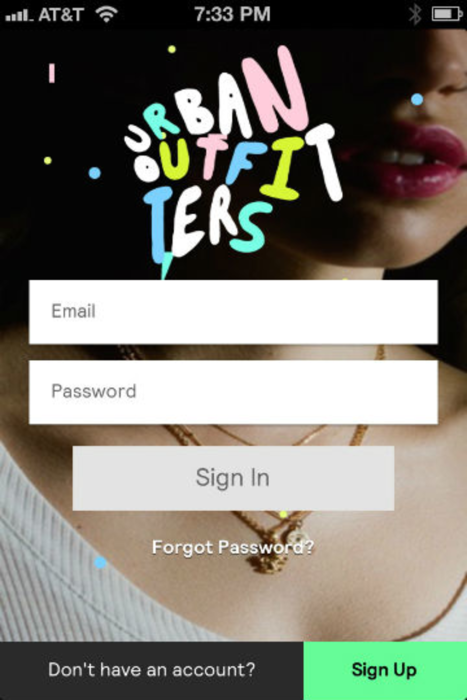