There are a number of reasons social media appeals to today’s marketers: it’s affordable, it’s engaging for consumers and it’s immediate. However, the real appeal of digital social marketing has been driven by new applications of data for targeted messaging and features that resonate with users.

One recent example of this is TVGuide.com’s September 16 launch of a widget using Facebook Connect, an open API from the social networking site. The widget pulls information from users’ Facebook pages to their customized TVGuide.com pages. Visitors to the site can see how their favorite show lists match up with friends’ lists in the context of the site’s video clips, show schedules, blogs, chats and exclusive content.

“We wanted to really give people a reason to be on our site and stay on the site,” explained Paul Greenberg, EVP and GM of TVGuide.com, which is owned and operated by Lionsgate. “Now, people can share what they are finding on our site about shows they love with the friends they know will appreciate it.”

The Web site timed the launch to coincide with the beginning of the fall season, hoping to make TVGuide.com the hub of conversations that revolve around new primetime lineups. Users can send comments to Facebook friends directly from the site.

In fact, adoption of social media by marketers is high, according to a recent study comducted by PowerReviews and the e-tailing group, inc. The 117-respondent survey found 86% of brands had a Facebook fan page and 31% plan to implement Facebook Connect in the next 12 months.

USA Network is another TV marketer that recently upped its social marketing game to compete during the start of a new TV season. The network’s casual gaming portal Characterarcade.com now has links within all of the major social network sites, including Facebook and Twitter, through a partnership with service provider Bunchball. Winners of the various show-themed arcade games can now post their own scores on the social sites they frequent and share content with networked friends. The cable outlet‘s sister network NBC has worked successfully with Bunchball to run The Office‘s Dunder Mifflin Infinity site.

“Marketers are really able to create affinity for the brand beyond one season of shows,” explained Peter Daboll, CEO of Bunchball. Similar to TVGuide’s portal strategy, Daboll advocated for brands to build their own media space rather than place banners or ads on other sites.

“You can develop an owned media space and make it a more impactful experience,” Daboll said. “Social networks are a traffic driver back to the owned media that you can control.” He added, “[Through providing virtual incentives to consumers in a branded environment], marketers get viewers to participate on the site to the point where they are visiting the site and coming back.”

He said that even retailers, including Bunchball customer Victoria’s Secret, can use the site to build loyalty without spending money on physical loyalty program rewards.

“This is an intense data mining operation: If people are regularly coming back to your site, then you can get an idea of what people want around consumer incentives, rewards and products.” 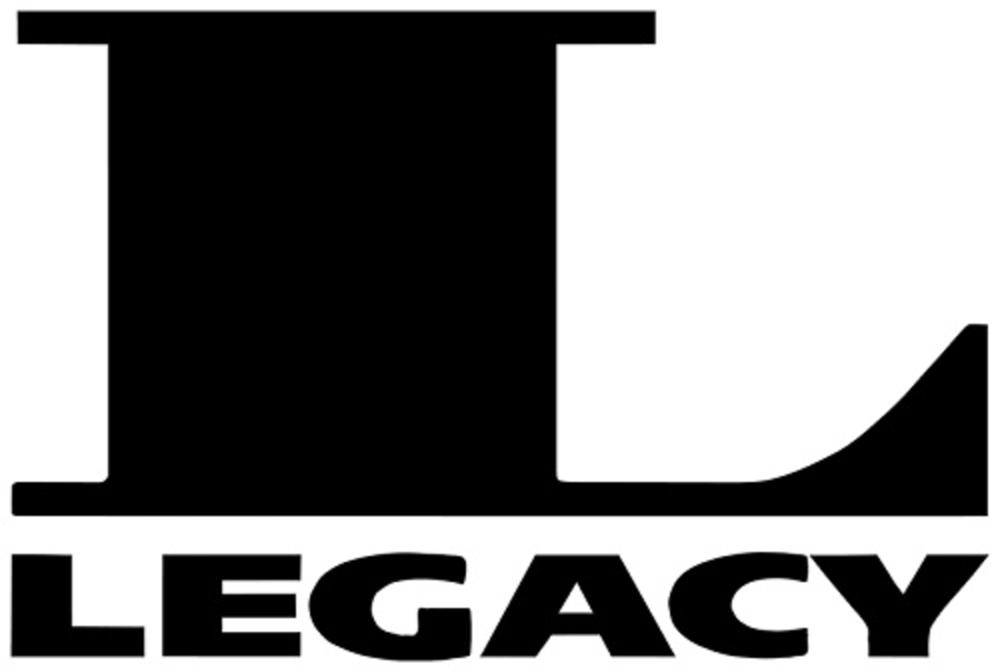 Don’t call it a comeback…vinyl has been here for years. However, it appears that lately vinyl records have… 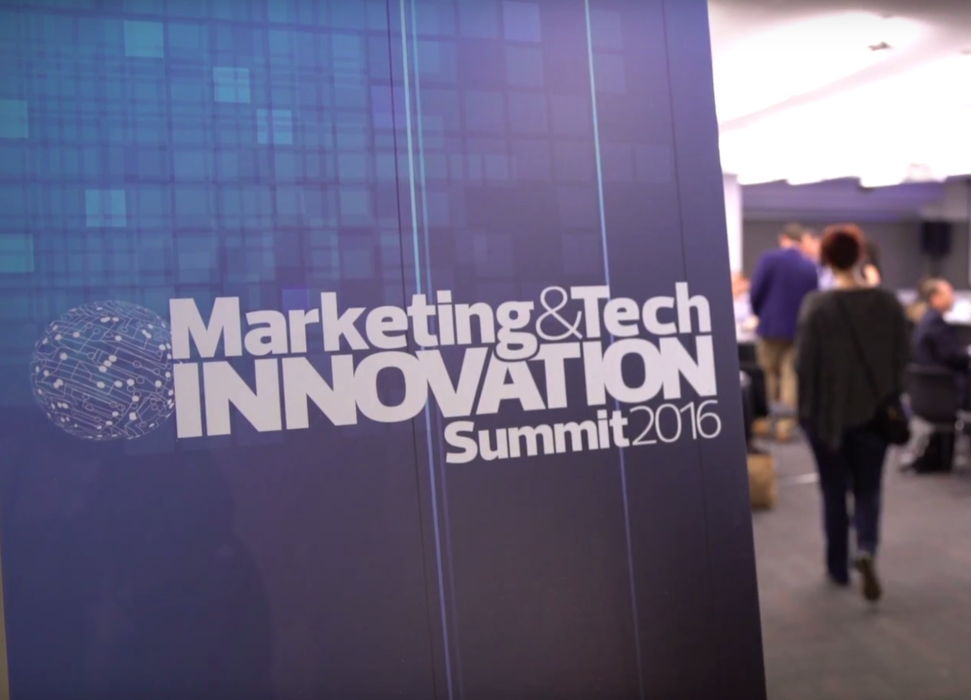 Taking Action on Your Customer Data