I really don’t think this weekly occurrence of Company Fill-in-the-Blank losing hundreds of thousands or millions of consumers’ data records is as new of a phenomenon as it’s being made out to be. Who wants to bet that several companies were just sweeping their breaches under the rug until this year? Newsweek columnist Steven Levy offered an expensive solution to the problem the other day.

“Surely one remedy for this outbreak is to hit these companies where it hurts – in the pocketbook,” Levy writes. “Congress should go beyond disclosure laws and pass sanctions that make losing someone else’s credit card, Social Security number or mom’s maiden name such a costly proposition that companies will spare no expense to prevent such losses. We can’t expect absolute perfection. But citizens should demand that companies protect their secrets as zealously as they protect their cash reserves. If not, those reserves should be drained considerably.”

Direct Marketing Association president John Greco said two weeks ago that legislation could be passed by summer’s end and that the DMA would support a bill that includes: consumer notification of data breaches when harm may occur; reasonable security standards for data protection; coverage of electronic and offline data; federal preemption of state legislation; and limited liability for firms if proper security measures are taken.

Since Congress never does what it’s asked to do, it will be interesting to see what our lawmakers come up with. As Greco said, the industry has a lot to lose if it doesn’t stay involved in the legislative process.

South Florida is home to more than retirees and miles of sandy beaches. It seems that Broward, Palm Beach and Miami-Dade counties also have more spammers than any country on Earth, according to The Associated Press. Boca Raton tops the list with 11, says the watchdog group Spamhaus. So, what’s the attraction? According to the AP, it’s Florida’s weather and laid-back lifestyle, lenient bankruptcy laws, proximity to Internet data centers and the state’s “longstanding image as a good place to do dirty business.” After last year’s hurricanes, experts saw a decline in spam because of disrupted spammers’ operations in the state. Florida gained its reputation long before spam came along, the AP said. In the late 1980s and early ’90s, part of Boca was known as “maggot mile” because it had so many penny-stock boiler rooms. 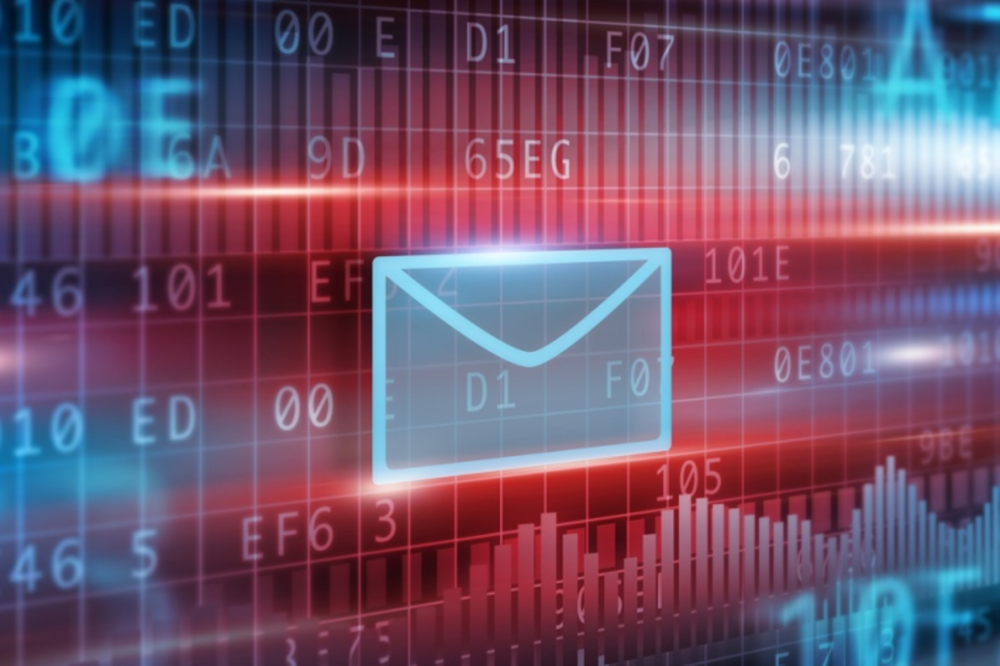 It’s more like digitally reactive direct mail, but PebblePost’s “programmatic direct mail” product may find itself on the…

InfoUSA board of directors reelected