By the time readers catch up with the Metromail story on the front page, another twist may have taken it toward a different conclusion. Predictions about the course of a deal are by their very nature unreliable. But the issue behind the deal is a constant: Data has never been more desirable.

It is data that is taking a front-page position in today's financial pages. As one analyst asked in trying to put into perspective the deal in which Great Universal Stores is trying to acquire Metromail, “Who else has data that people can buy?” That kind of asset is increasingly scarce because of consolidation these days. British-based GUS, through its previous acquisition of Experian and Direct Tech, has more technology than data, at least in this country. And Metromail has data. And GUS wants it.

Whether American Business Information will succeed in its suit to block Metromail's sale to GUS also is up in the air, though analysts and insiders alike are doubtful about ABI's chances to really stand in the way of what both Metromail and GUS clearly desire.

Yet no one can doubt that cash-rich ABI has been on a mission — merging with Database America in early 1997, acquiring Walter Karl at the end of last month and vowing to keep on looking for good buys, according to chairman Vin Gupta.

Apparently Gupta thought he had found another one. At the least, he is trying to drive up the price of Metromail's assets — its data — so Metromail's stockholders, including ABI (which holds 1 million shares), get a better price. Not a fair auction, says the ABI suit. Not even a real auction, if the deal was mostly done before Metromail put itself up for sale.

In the continuing saga of Metromail and its desirable data, there was at least one small snag. During the negotiations between GUS and Metromail, GUS seemed to balk over the resolution of an outstanding lawsuit and certain other issues, according to a memo obtained from Lehman Brothers. That a resolution in the Beverly Dennis case (in which Metromail offered coupons as an incentive to fill out a consumer survey to get more data and had that data input by Texas prisoners, one of whom wrote Mrs. Dennis frightening letters based on the information she gave) could be achieved might have given GUS pause.

Metromail sources, however, are certain that the suit will not be certified by the court as a class action and will be satisfactorily settled by the fall. GUS must have overcome doubts on this and other issues because until ABI appeared, GUS thought it had Metromail's data.

In the meantime, Metromail still can accept higher bids, and many think more suitors will make themselves known. It is clear that in this tale, data is king and companies flush with good earnings are eager to pay on the high side for data from a company that missed its earnings goal and whose stock was disappointing, among other issues.

DataFlux Corp., a data quality and integration solutions vendor, is offering geocoding as part of the dfPower Verify… 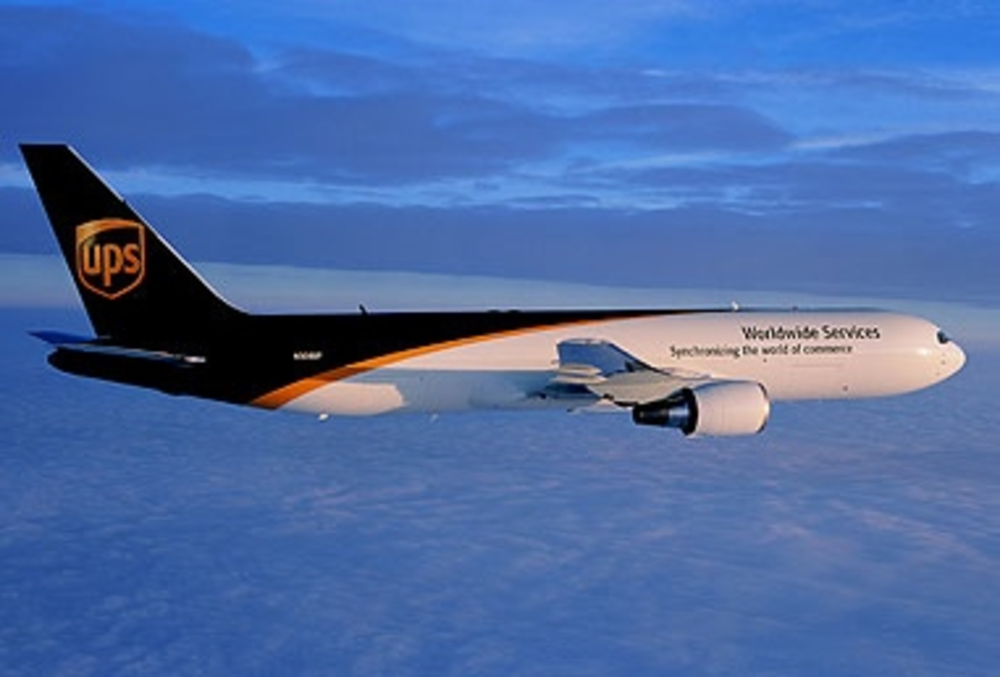 As of last week, smokers may get help in their efforts to kick the habit through a step-by-step…