Data Doesn’t Have to be Drudgery

That’s according to a recent study put out by the Boston Consulting Group. Jonathan Van Parys, CEO of Brussels-based analytics startup Additionly, knows about that kind of data drudgery firsthand from his time as technology lead at Belgian agency Semetis.

“We were surrounded by a dozen account managers who on a daily basis would start their day with two hours or so of rooting through client data to try and figure out what had happened with a campaign or an ad,” says Van Parys, who founded Additionly with his Semetis tech engineer cohort Olivier De Marneffe—a former cryptography major—who currently serves as the startup’s CTO. “A computer should be doing the tedious parts, and the strategic parts should be done by a human being—but humans can’t focus on the strategy and the interesting stuff if they’re spending all their time on tedium.”

That was the thinking behind Additionly, which started out as an internal reporting platform within Semetis, the goal of which was twofold: to help the agency manage its clients’ campaign data and to do it in a way that showcases the value of the agency’s work through an enjoyable, relevant narrative rather than a stultifying Excel spreadsheet that likely took the entire morning to produce. Ain’t nobody got time for that. (SiteCatalyst, I’m looking at you.)

“There’s a disconnect between data and context, both of which are important for reporting—reporting should be a story,” says Van Parys. “At the end of a week or a month, you should be able to go back to your clients with a story that’s convincing.”

Data out of context is like a fish out of water—it doesn’t make much sense and after a while it’ll probably start to stink. That’s why we need smart platforms with clean, manageable interfaces to help us handle data, whether in the workplace or as users in our daily lives.

“We’re never going to live in a world where everyone is a mad data scientist number cruncher, so how do we reconcile that with the enormous amount of data out there, which is only going to get bigger?” says Van Parys. “The only way to solve this is to build tools that will democratize our interactions with data so that it isn’t overwhelming.”

One particularly neat feature of Additionly is “the morning coffee” page, or as Van Parys and De Marneffe sometimes jokingly refer to it, the daily “data-ccino.” When users log in, it’s the first page they see, ostensibly while they’re having their first cup o’ joe in the morning. Basically, it gives you a quick overview of your clients’ performance ranked by what needs the most attention. A campaign that’s failing, for example, would appear flagged at the top for damage control.

Van Parys says the best part of starting up a startup is also what makes it a bit frightening: the total independence. Sure you can go from ideation to implementation to feedback in a couple of days—but you still have to convince clients to trust your product. Be that as it may, the former definitely outweighs the latter for Van Parys and his team.

“I love the complete freedom of controlling your own destiny,” says Van Parys. “You could wake up in the morning and think, ‘This would be an amazing feature,’ and then go ahead and build it, and by that evening, you’ve got a prototype you can make available to beta testers the very next morning.”

Right now, Additionly is focused on growing its client base, though it does have a bunch of agencies already on board, including online marketing company PULS, Glasgow-based digital agency Peach Digital, and Semetis, where the idea for Additionly was originally born.

“It’s scary to have to go out there and convince people to adjust their workflow to include a tool you built; they already have a way of working, and even if you tell them you could save them a day or a week of time, it’s still asking them to take a leap of faith,” says Van Parys. “But if you’re going to build a sustainable company around a product, that’s what you’ve got to do—you need a lot of agencies on board, and that takes a lot of work.” 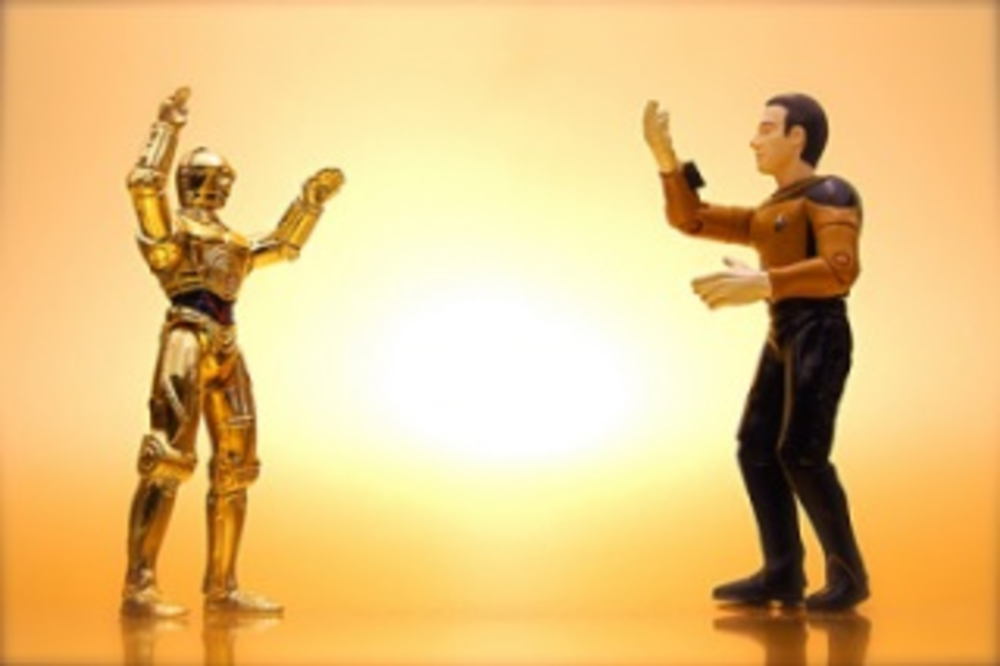 There’s no denying the impact Big Data is having on the marketing world—there are nearly 2.5 billion Internet…

Media Post has reported that Adzilla.com is closing down its behavioral targeting business after the government has been… 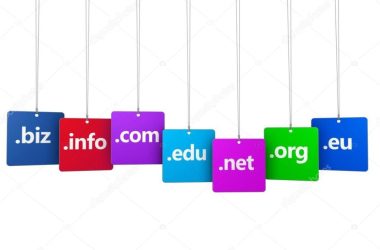 What are Domains and Why Are They Important?

Domains, also known as URLs, are names that were created to make Internet Protocol (IP) addresses easier to…