Every day, Goji buys thousands of leads from various vendors that cost anywhere from $1 to $10 a pop. But for a while, the online auto insurance agency had no way of determining whether it was getting its money’s worth. Because Goji didn’t acquire these leads itself, it had no clue how prospects were acting on third-party sites, how likely they were to convert, or whether these leads were even real people.

Not knowing whether a lead is good or bad can cause several problems. For one, passing leads that haven’t been vetted onto sales can result in inaccurate accounting of the number of qualified leads or wrong prospect information. This erroneous data can result in unpleasant phone calls for sales agents and, in turn, lower the team’s morale, says Ashley Halverson, Goji’s director of marketing. Plus, paying for bad leads can quickly eat away at a company’s budget.

“When you think of our business, marketing is one of the single largest costs…. Leads that are unlikely to convert actually represent a sizable part of that budget,” says Blair Baldwin, Goji’s CMO. “So if we can avoid buying leads that, for whatever reason, are unlikely to convert—or if they do convert are very low value—that represents budget that could be allocated to something that’s much more profitable and ROI positive.”

To better gauge the quality of its purchased leads, Goji installed LeadiD’s customer acquisition intelligence platform a year and a half ago.

Using LeadiD’s platform, Goji can determine whether it wants to purchase a lead as soon as it enters the company’s system. When a person fills out a lead form on a vendor’s site, LeadiD tags that lead with a specific identifier—similarly to how a car a is assigned a Vehicle Identification Number, says Blair Lyon, LeadiD’s CMO. However, LeadiD can only create identifier tags for leads generated on sites that also use its technology. Once a lead is tagged, LeadiD can gather information about that lead, such as how long it took a prospect to fill out a lead form, and add that insight to a lead’s profile. LeadiD customers can even set thresholds for specific criteria to quickly eliminate leads that don’t fit their needs. Companies such as Goji can then look at each lead holistically and determine in real time whether to purchase it.

In Goji’s case, the auto insurance agency uses the platform to look at two key metrics: lead duration and lead age. Lead duration is the amount of time it takes a consumer to complete a lead form. In terms of thresholds, any form that’s completed in either less than two minutes or more than one hour is eliminated. Forms completed in less than two minutes are likely to have been completed by bots, as opposed to real people, and forms that haven’t been completed within an hour often indicate abandonment or lack of interest, Halverson explains. Lead age is the amount of time that has passed since a lead was submitted. For instance, leads that are less than five minutes old are the most likely to convert because they’re still in shopping mode.

In addition to using LeadiD’s platform, Goji enriches lead profiles by using its own data, such as quotes from its customer call center. The company also has a proprietary technology stack, which it uses for scoring, evaluating, and predictive purposes. And it uses identity verification service Neustar to check whether the phone numbers or email addresses provided are accurate. “If that actually checks out, then we’ll continue the lead through the process,” Halverson says regarding verification.

Since using LeadiD, Goji has eliminated 20 to 30% of the bad leads that it previously would have bought from vendor sites that also use LeadiD. Dodging these bad leads has helped Goji increase its marketing spend on quality leads by 10%. To ensure that it continues to see ROI, Goji ran a test in October in which leads in a small control group were only scored by Goji’s internal processes and Neustar. Currently, Goji is sticking with its LeadiD scoring process.

In fact, Goji’s success has inspired the company to launch its own comparative rater platform that estimates quotes from a range of carriers—similar to how online travel agency Kayak can show flight prices from other online travel agencies. Goji launched the product on October 7.

“Customers can go to our website, enter in a few pieces of information, and get estimated quotes from all of the different carriers that we represent in a super quick, one-stop-shop way,” Baldwin says. “It actually rolls directly out of our work in the lead space.”

What’s more, Goji has overcome the common misconception, according to Baldwin, that marketers have no control over the lead buying process “Many marketers believe that…what you get is what you get, you can’t really control the value or the conversion rate of those leads, and that it’s just an uncontrollable process,” he says. “What we’ve proved over the last year and a half is that we can build a technology stack that gives us an incredible amount of control over the quality of leads that we’re purchasing and, as a result, over their conversion rates and customers that we’re driving through the channels.”

Marketers to HQ: ‘We Have a Problem’ 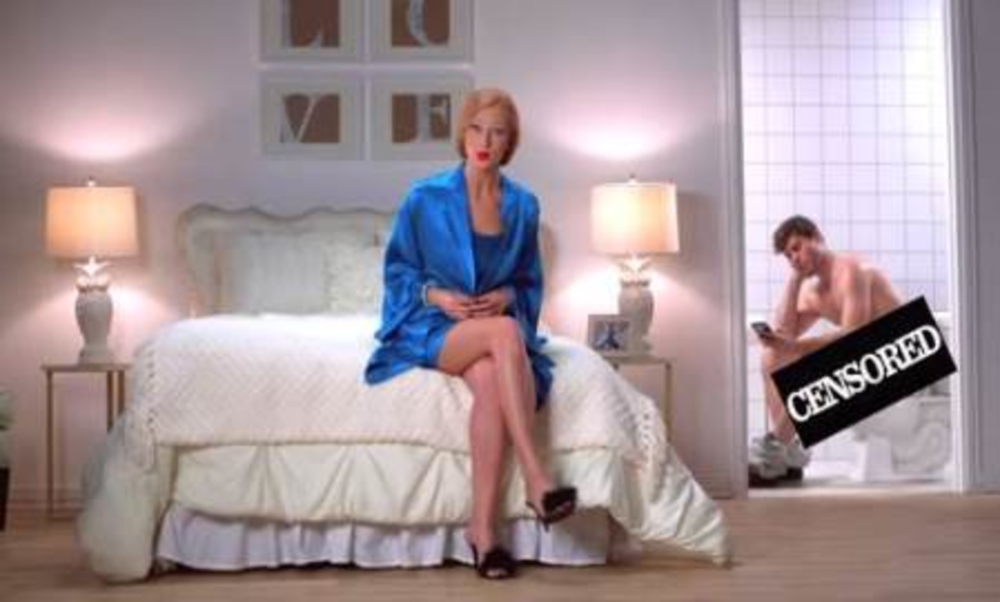