When I decided to attend a session on the science of marketing ROI at the Direct Marketing Association conference in Las Vegas on October 15, I probably should have realized there’d be some math involved.

Steve Whittington, director of customer relationship marketing for Disney/ABC Television Group, promised there would be no Greek symbols on his slides, and he kept his promise. There were no Greek symbols. However, he did make reference to coefficients and R squared regression models.

There are basically two types of companies, Whittington said: “The ones who say they don’t have great data…and the ones who are lying about it.”

Data isn’t an easy nut to crack. If a brand models based on its gathered results too early, the data might not be “ready”; kind of like half-cooked turkey—yes, you can eat it, but you probably shouldn’t.

“But if you decide to wait until the data is perfect, you’ll never model,” Whittington said.

Modeling is later down the line, though. The data collection process itself—of vital importance—is full of its own challenges.

Think about the science of data like the engine of a car. “Data is the fuel,” Whittington said. “You can build an F16, but if you fill it with crude oil or what you get at the gas station, it’s not going anywhere.”

You want high-quality data, or your campaign’s going to stutter to a halt. Just to keep the metaphor going.

Also, a word to the wise: Whittington said, “The data collection is never over.” Despite sounding a bit ominous and a little overwhelming, he just means marketing teams shouldn’t work in a vacuum. A campaign might be over—and marketing, out of necessity will likely have moved onto something else—but the data collection aspect needs to continue. It’s why marketing teams need good analysts in place.

What it all boils down to when building a measurement model, from what I gathered, is determining the marketing effort for each channel, be it spend or impressions, versus response variables like sales, leads, or the rating of a TV show.

It sounds complicated, but so is a marketer’s job. I mean, all a marketer needs to do to maximize ROI on a campaign is reach the right audience through the right channel at the right time at the right frequency at the right price. “That’s a lot of stuff you have to get right,” Whittington said. “And it makes it even harder when someone asks you to measure it.”

There were many other insights to glean from Whittington’s presentation. Unfortunately, I could not internalize them because I’m the kind of person who wouldn’t know how much of a gratuity to leave at a restaurant without consulting the EZ Tip calculator on my phone. 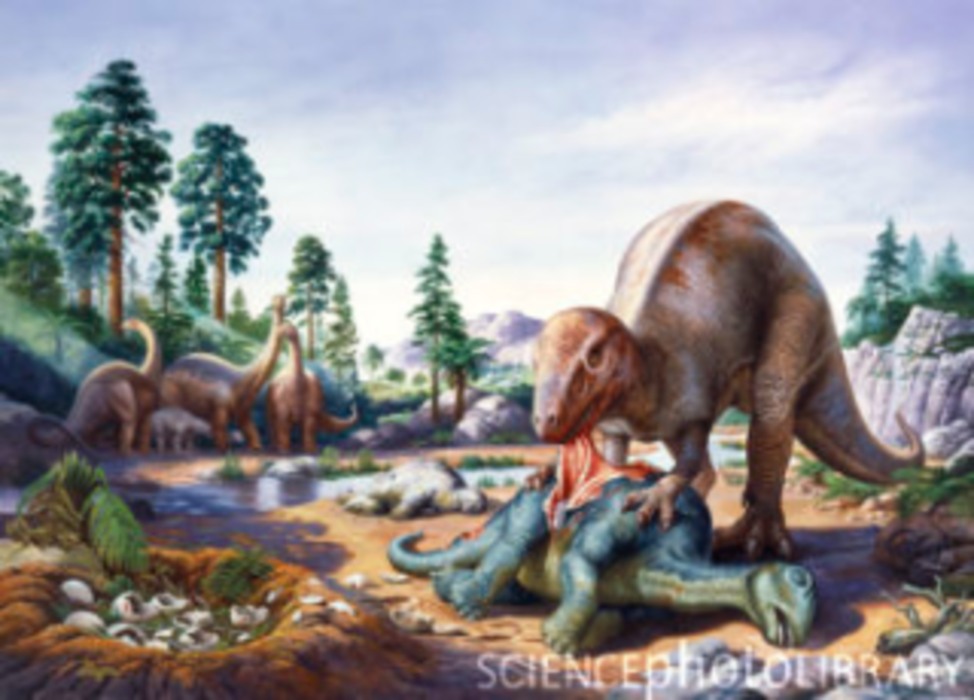 On Thursday, Microsoft posted its first loss since going public more than two decades ago. The loss was…

Industry planners are gearing up events for 2010. Advertising Week, a panoply of digital marketing related events that…

Conundrum: If everybody was coming to you with complaints, would you try harder to be liked, or would…