It is with heated defiance that Monica Menghini insists: “I’m not a geek.” Instead, Menghini solidly identifies with her role as EVP for industry, marketing, and corporate communications (“CMO” in longform) at Dassault Systèmes, a European provider of product life-cycle management and 3D modeling software that brought in $1.8 billion in 2011 revenues.

There’s an irony to this: When Menghini began her career in 1983 at Procter & Gamble Italy’s health and beauty care product line, she had no idea what marketing entailed. A lawyer specializing in criminology by education and an indoor volleyball player by both profession and passion, marketing initially wasn’t Menghini’s career choice; nor for that matter was law. “I chose a concentration that I could have without being present every day,” she admits. “I wanted to continue playing volleyball because that was my life.”

Menghini, who played for a number of Italian teams—Milan, Sicily, and even the national team—was initially baffled by Procter & Gamble’s request for an interview. She didn’t specialize in economics and she didn’t even know what Procter & Gamble was. But the company offered the job, claiming she was exactly what it sought: a virgin.

It turned out Procter & Gamble wanted someone unseasoned, whom it could train into a marketer, and offered a salary so unimpressive, Menghini asked if it was weekly.

Yet she took the position, continuing to moonlight as a volleyball player. It would take three years before marketing supplanted volleyball as her passion. “I was busy-busy-busy,” Menghini says of the time she ended her sports career. “It was too much mentally and physically, so I said at a certain point: Let’s think about the future.” She was 27 and in love with one of Procter & Gamble’s projects: a campaign around Infasil shampoo. “It was the very first product worldwide to be launched with a position of ‘clinically-tested,’” Menghini says. “At that time, 25 years ago, nothing was clinically-tested. Now it’s common.”

About a decade later Menghini was jetsetting around Saudi Arabia, Yemen, and Lebanon, serving as CEO of Saatchi & Saatchi X EMEA and devising marketing tactics for beauty products—many of them from Procter & Gamble, a client. Menghini navigated a maze of bureaucracy wrought by her status as a European businesswoman. “I had a bodyguard following me everywhere,” she recalls. “You cannot move in the Middle East everywhere. You can go as a tourist, but in Saudi, you cannot even enter the capital (Riyadh) unless you are invited. I could work only because I was over 40.”

Menghini’s particular challenge was figuring how to market feminine beauty products in countries where feminine beauty, for religious reasons, is largely concealed. “It’s a great mental exercise,” she says. “Talk about skin without showing skin.” Menghini’s solution was to work in metaphors. She and her team developed a commercial that compared a woman’s skin with an apple, withering into a husk without proper care and the occasional application of Oil of Olay.

It was around this time when Menghini began experimenting with digital technologies—a “big learning curve,” Menghini says, that eventually opened doors at Dassault. “When digital exploded, no one was sure what needed to be done,” she says. She had moved to Publicis Groupe, which had expanded its digital expertise with its $1.3 billion acquisition of Digitas in 2006. “We were watching and trying not to make mistakes and we didn’t know yet how to manage it.” But Menghini and her team acclimated quickly, mostly out of necessity. The pace at which digital evolved created a change-or-die environment.

Menghini signed on with Dassault in 2009—where she currently serves as the company’s chief marketer. While there’s an elegance in beauty product messaging—apply skin cream and look better—how does one create a similarly streamlined message around product lifecycle management and 3D modeling suites?

“I wanted to simplify the complex world of software,” Menghini says. When she came on board, she found the messaging convoluted and technical, catering to the IT crowd at the expense of the C-suite. “Before, it was just a world of geeks. I don’t want to be Cisco or IBM or Oracle,” Menghini explains. “I’m not a geek. I’m a marketer.”

The real-world relevance of 3D modeling is lost on most people, who associate it with Pixar movies and Final Fantasy video games. “Let me give you some perspective,” Menghini says. “Any airplane you take is created by Dassault Systèmes software. Eighty percent of cars, whether a BMW or a Ford or a Fiat, is also designed and simulated with Dassault Systèmes software.”

Dassault, in other words, creates software that helps customers build products, whether it’s a mechanical engineer designing a jet or a French designer sketching a dress. These applications of Dassault technology inform Menghini’s “IF WE” campaign, which features the tagline: “If we ask the right questions, we can change the world.” And the world-changing potential Menghini predicts is vast. Dassault is working with universities like MIT to build a model of the human body down to the cellular level. “Once every single cell of our body has been modeled, every single ingredient in medicine can be tested without an animal or human test,” Menghini says. “That is the scope.”

Not all of these ambitions, Menghini realizes, will be realized within the next decade, so complex is the undertaking. But from a marketing standpoint, Menghini’s job is to distill the complexity into something easily understood—avoiding focus on software tools in favor of the final customer experience those tools can help create.” 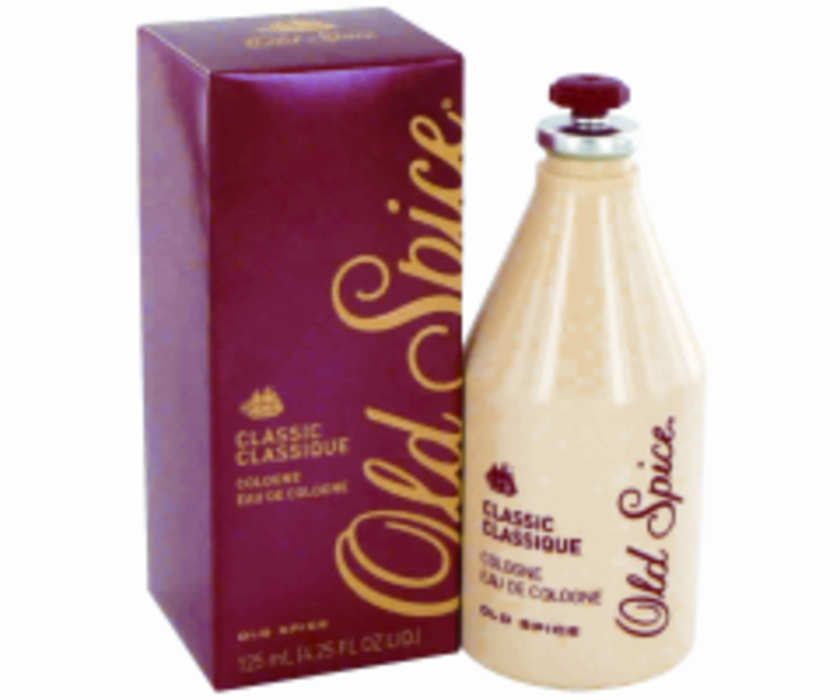 “This way to wedding planning paradise.” In the store window, there are nearly life-sized figurines of a bride…