Digital asset management, or DAM, is the often-overlooked, not-so-glamorous, lynch-pin of content marketing. A business which fails to manage its content assets effectively — from blogs, white papers, and eBooks to images, video, and email content — ends up reinventing a very expensive wheel, week in and week out, and probably across multiple locations.

We’ve noted previously the immense DAM challenge facing global brands (like Microsoft). Could a digital agency face DAM headaches on a comparable scale. Absolutely yes, if it’s an agency the size of TBWA Worldwide, itself part of the massive Omnicom Agency Group.

I sat down at the recent Henry Stewart DAM event in New York to hear how Andy McCown, TBWA’s director of software development, found a path out of the DAM woods. The starting point is that TBWA is the parent of some 300 agencies spread across almost 100 countries. Historically, McCown explains, these agencies have operated more or less independently. “There’s a really wide range of maturity of practices,” he says. TBWA, of course, has global clients, working on different projects with different agencies in different territories.

One client, for example, can own 50 brands, and run multiple campaigns in dozens of countries every year. An agency with numerous enterprise clients, it follows, can end up handling more assets than even the largest enterprise. A California-based client, says McCown, leveraging UGC (user-generated content), used half a million images in just one campaign.

McCown set out to provide a worldwide set of tools for asset management. Of course, some of the individual agencies were already developing local solutions: “Depending how soon we caught them, they may have gotten fairly far down that road,” he says.

The flagship use case was the work TBWA agencies were doing for a CPG client, head-quartered in Germany, with huge business in Europe and Asia. Although assets numbered in the thousands, with many different, local versions, “the systems they had were doing a kind of okay job,” admits McCown. But there was “a very real problem,” namely usage rights management. Countless creative licenses were aging and expiring for different territories at different times.

Rolling out the Nuxeo solution, McCown found enthusiastic adoption by agencies as a place where they could “dump” their assets. That gave him the opportunity to introduce the extra steps: “A little process. For example, let’s normalize how you name things.” In other words, “minimum viable metadata” — rather than forcing an intimidating leap into the world of taxonomies, McCown encouraged users to apply at least enough consistent tagging to be able to identify assets. “That’s something all agencies found useful,” he says.

One difficulty any DAM strategy can face is knowing who is responsible for maintaining an asset. “Custodianship will vary,” McCown agrees, based on contracts with individual clients. “But if we provide a good enough, rich enough system [clients tend to say] you guys handle the assets so well…”

With a centralized repository of assets established, says McCown, “I’m dreaming about where we can go with this in the future.” He would like to see the research done by TBWA’s New Business and Global Intelligence Divisions systematized, based on meta-data. He also imagines using AI to make connections between assets. Nuxeo is already forging ahead with AI-based image recognition, and has integrated with Google Cloud Vision for image and video tagging, content extraction, and management.

“Granted, the AI right now is not where it needs to be to fully realize that, but it’s a lot further than people think.” 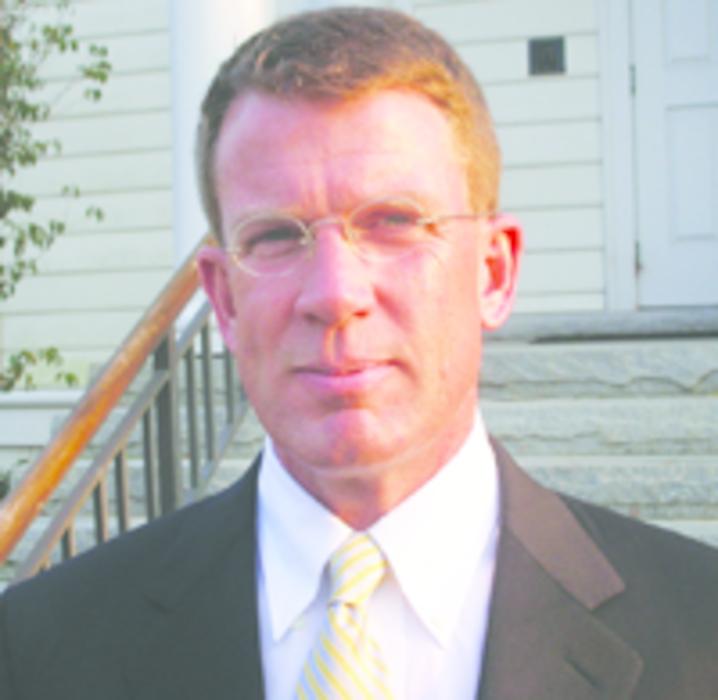 Blogs are the No. 1 search marketing tool

Most studies show that 85% of clicks on a search engine results page occur in the organic side.…

MJ Hegar is running for Congress in Texas District 31. But, her reach has extended well beyond her… 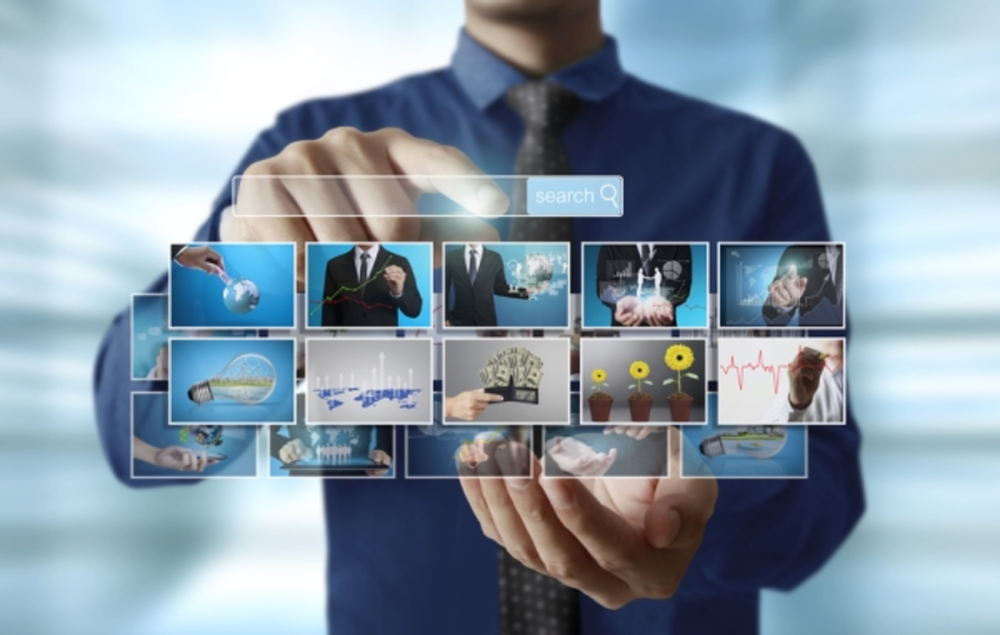 Between today’s abundance of data, scale of digital, and shift in media consumption habits, the definitive concept of…