Daily deals: It was all good just a week ago

As expectant father Jay-Z once wrote: “It was all good just a week ago.”

I was surprised when I read Facebook’s August 26 announcement that it would terminate Deals, the social network’s Groupon clone. After all, when had Facebook ever failed at anything? (Aside from respecting my privacy, of course.) I figured if Deals was slumping, Zuckerberg would just go back to the lab and invent a button or feed that would spark excitement for the product. He did not. The product failed.

Well, it came as much less of a surprise when Yelp said August 29 it would also cease its daily deals operations. If Facebook couldn’t hack it, no one could. I was more correct than I thought: according to Bloomberg, 38 daily deal sites closed in July, two more than were launched the same month.

There are myriad reasons why the space is contracting: market over-saturation, bombarding consumers with too much information, among other reasons. But perhaps the most important factor in figuring out why the space is shrinking can be found inside the books of the company that made daily deals popular and inside the books of the companies it intended to serve.

Groupon’s Q2 2011 revenue of $878 million was an increase of 906% compared with the prior year. But the company also reported a $102.7 million net loss during the period (the company’s fifth losing quarter in a row). The poor earnings announcement followed a CNBC report that Groupon delayed its initial public offering after the US Securities and Exchange Commission asked the company to revise its accounting metrics, which were derided for excluding subscriber-acquisition costs, as reported by my colleague Tim Peterson.

As Carol Krol, editor-in-chief of Direct Marketing News, said in her July editorial Sign me up: in Praise of Daily Deals, a Rice University study published in June revealed that only 48% of small- and medium-sized businesses that have run a daily-deal promotion said they would do so again. Despite the ridiculous amount of money spent testing, marketing and selling daily deals, one out of every two merchants has already turned his back on the practice.

To take it a step further: merchants that ran daily deals found that 21% of consumers who redeemed the deal were return customers (not the intended audience), and only 20% of new users became repeat customers. A June Huffington Post article highlighted the issue: Posies Cafe in Oregon offered a deal that would let users buy $13 of product for $6. Groupon originally wanted 100% of the profits, but ultimately accepted 50%. The cafe saw an uptick in business but lost close to $10,000 because of the campaign. These stories are repeated over and over. 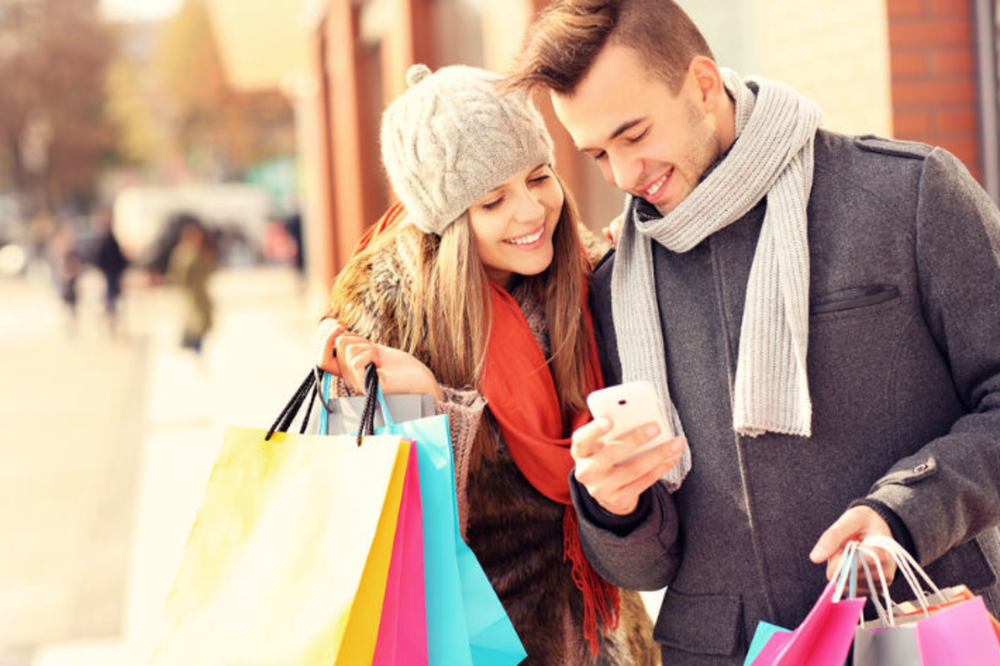 Most everyone has heard the sweet croonings of popular doo-wop group The Drifters. In fact their 1960s hit “This…

The Mobile Marketing Association has expanded its global reach by launching the MMA Canada Council. MMA Canada will…