TOKYO — French fashion cataloger Cyrillus, a subsidiary of the giant PPR conglomerate, plans to open a third store in Fukuoka prefecture later this month following the launch of a second store in Kanagawa in September.

The company's catalog business in Japan has been doing so well since it expanded operations in 1998 that it formed a subsidiary, Cyrillus Japan, and set up its first store in Tokyo.

“Last year total sales at the store were about 250 million yen ($2.3 million), up 14 percent over the previous year, and we're expecting even better results from the store we opened in Kanagawa in September.”

Catalog sales also have seen healthy growth this year. The company dropped its first books on this market in 1994 and has seen both good and bad times. In 1997 Cyrillus switched to a Japanese language book and last year adopted a yen-based payment method.

“So far we're satisfied with the results,” Watteau said. “In fact, response from our customers has been quite strong since we started taking yen payment last year.” He expects catalog sales to total 1.1 billion yen ($10 million) in 2000, up 16 percent over 1999 totals.

Watteau plans to add more stores in Japan in coming years, explaining that “this is what we do in foreign markets. We usually start with a catalog and then invest in a retail store.

“I think in three years retail store sales will be larger than those from catalogs. By then we should have some 30 stores open and running in Japan.” 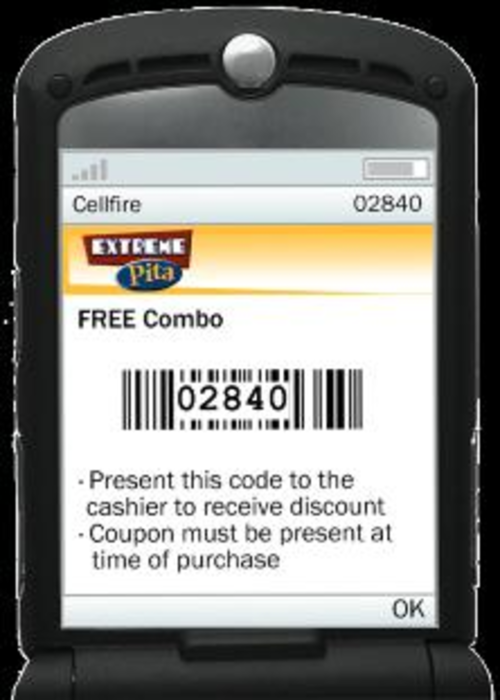 Extreme Brandz has tapped Cell­fire Inc. to move into the mobile coupon market for its Extreme Pita brand chain…