Consumers spent $887 million online on November 30, up 5% from 2008’s Cyber Monday and matching the heaviest online spending day on record, December 9, 2008, according to comScore.

Yet that growth is not an indicator of general economic recovery, as 2008 was an exceptionally difficult year for retailers, said Andrew Lipsman, director of industry analysis at comScore.

“The growth rates we’re seeing are definitely a positive sign, but it is with temperate optimism, because the comparisons to last year are more favorable, since we saw significant weakness in online spending during the holiday season last year,” he said.

Sites belonging to e-commerce giants saw the highest traffic on Cyber Monday. According to HitWise, Amazon.com was the most visited retail Web site on November 30, seeing a 44% increase in visits compared to 2008. Amazon attracted 15.5% of Internet visits among the top 500 Retail Web sites. Wal-Mart was the second-most visited with 9.5% of visits, followed by Target with 5.2%. Best Buy was the fourth-most visited with nearly 3.6% followed by JCPenney with 2.6%.

“We have been busy, but there is more to come. Our peak days are generally mid-December,” said Sally Fouts, a spokesperson for Amazon. “Last year, it was December 15.”

Traffic was also up this Cyber Monday. According to comScore, the 5% growth in sales versus a year ago was driven primarily by an increase in the number of buyers. While average spending per buyer was down 2% to $102.19 per person from $103.72 last year, the number of online buyers grew 6% to 8.7 million.

“As the economy does rebound and consumer spending returns to more normal levels, we can expect the online channel to get back to healthy growth rates, because more people are shopping online,” remarked Lipsman.

“We saw particular strength on Black Friday and Cyber Monday, which reflects the very heavy offers that retailers have been putting out there,” added Lipsman. “There is a question as to whether or not more holiday spending will just be concentrated around those days because of the sales.”

While retailers offered large discounts late in the season last year because of heavy inventory, this year that may not be the case, he added.

Retailers are also preparing for “Green Monday,” the Monday at least 10 days prior to Christmas – December 14 this year. It is often one of the biggest spending days of the year, as consumers make their final purchases and take advantage of free shipping deals that will make it in time for Christmas. 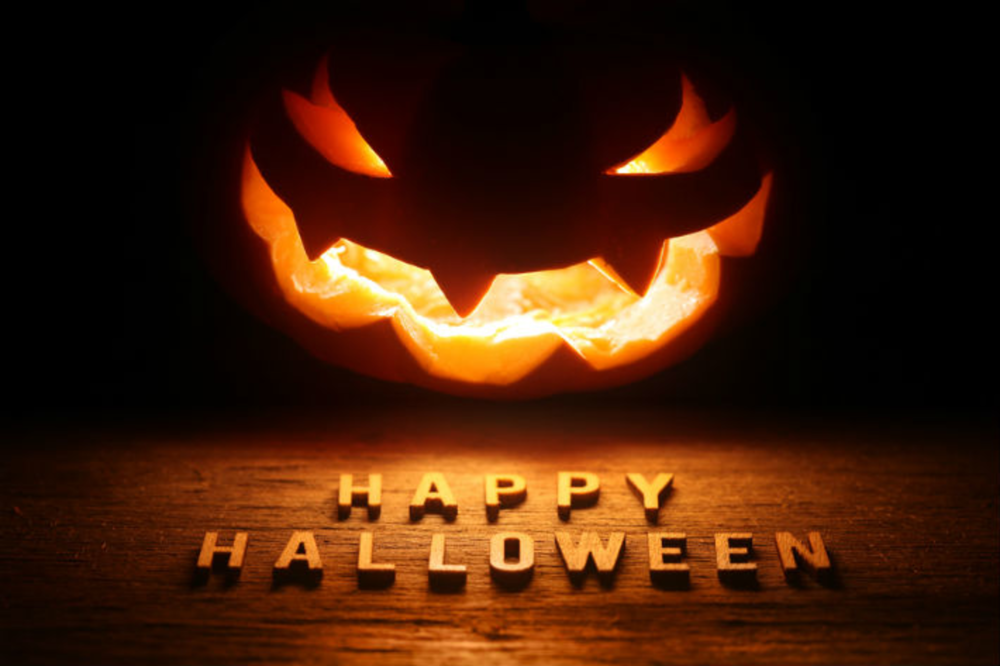 Does Your Marketing Trick or Treat Your Customers?

Marketers have numerous tricks for getting their customers to buy, but it’s when they listen to their shoppers’…

USPS Tells Congress To Use Retirement Savings for Health Benefits

Marisa Dottori was exasperated with a ritual associated with the mailing experience: driving around, looking for an available…