Ads for the campaign will run during the “Cybercrime,” “Fresh Gear” and “The Screen Savers” shows on TechTV. TechTV reaches about 27 million households, and the cable network claims that 42 percent of its viewers are corporate decision-makers.

Consumers are planning to spend carefully and shop around this holiday season, according to a study by market… 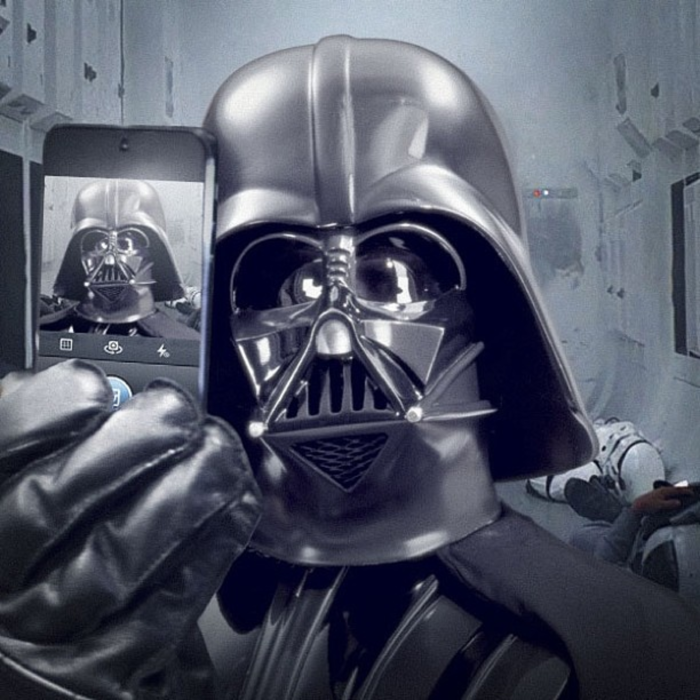 Instagram embraced the Dark Side on Monday, by letting one of the most famous villains in history post…