Just over half (51%) of the customers in the United States switched to new providers due to poor customer service. The cost to their old providers: $1.3 trillion.

That’s the most alarming finding of the Accenture Global Consumer Pulse Survey, released today. The consulting firm asked more than 12,000 people in 32 countries to assess their experiences with up to four companies in 10 industries. About 10% of the sample hailed from the U.S.

Verticals with the highest switching rates were retailers, cable and satellite providers, and retail banks. Despite increased attention and technology dedicated to customer service by marketers, 91% of customers said they were frustrated by having to contact a company several times to address the same issue. Nine out of 10 respondents also complained that they were put on hold for long periods of time or had to deal with several service reps to resolve a single issue.

Accenture found that none of the 10 verticals made noticeable progress in providing tailored experiences to customers since last year’s survey, despite greater deployment of personalization technologies. Only 18% of customers agreed their providers offered them tailored experiences. Verticals such as lodging and retail banking managed to double that number, although Accenture analysts deemed their performance poor in light of the long history of personal service those industries have maintained.

“Too many companies are playing not to lose instead of playing to win in this switching economy,” says Robert Wollan, global managing director of Accenture Sales & Customer Services. “Growth is harder to come by in many sectors, but the switching economy presents a source of new, sustainable, profitable growth for companies that are playing to win and gain market share.“

The study suggests that brands do a better job of disseminating consistent messages across channels, perhaps starting with some trust as well as brand building. Eighty-two percent of customers reported that they felt companies they buy from can’t be trusted with their personal information, and channel confusion complicates the matter. Some 58% said they are frustrated with inconsistent experiences from channel to channel.

“Success in the age of the non-stop customer does not all come down to digital,” says Kevin Quiring, managing director, North America, Accenture Sales & Customer Services. “It comes down to leveraging the digital and offline worlds in a seamlessly integrated way, giving customers the ability to define their own experience and maximize control over how they interact with companies.”

U S West, Denver, last week settled four lawsuits against companies that it accused of slamming and using… 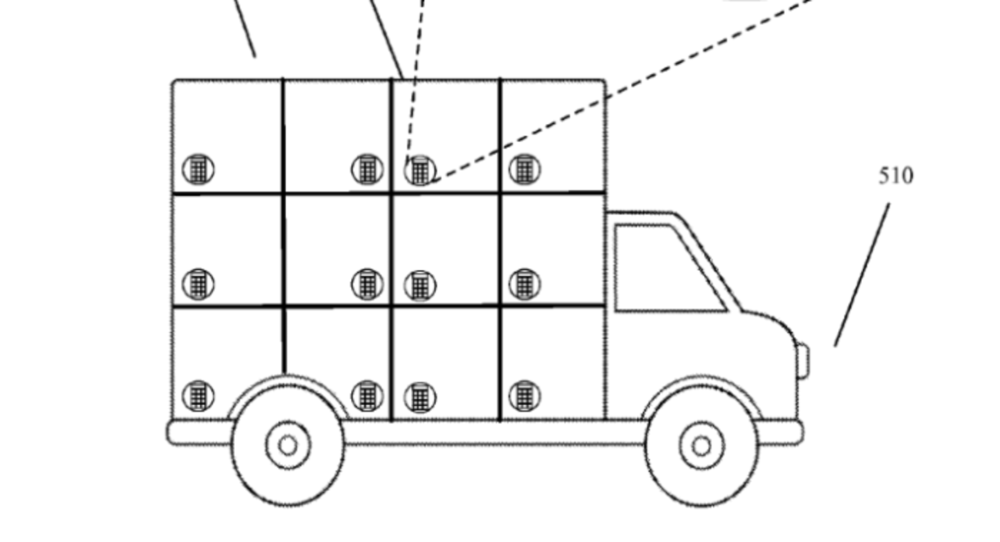 Could it be that the first self-driving vehicles on American roads will be Google package delivery vans? The company…